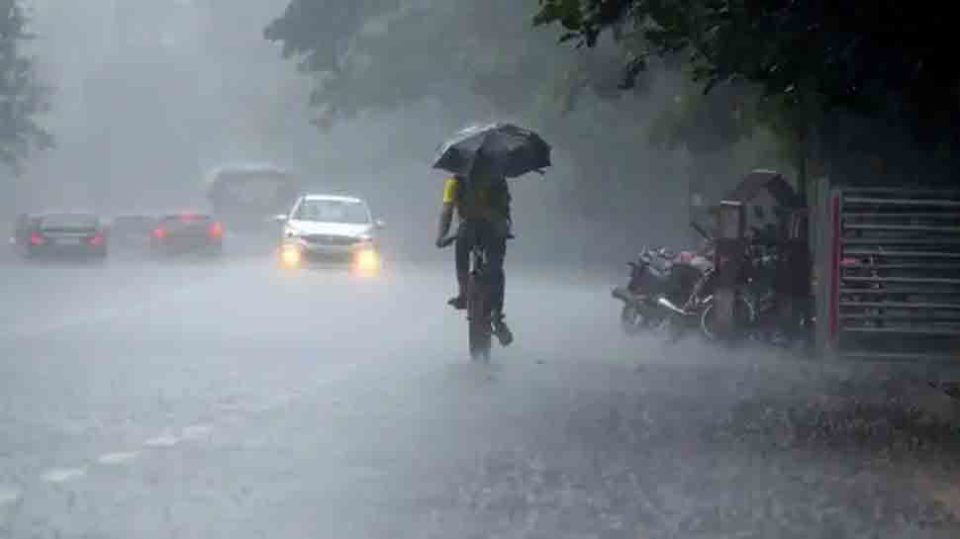 A Yellow alert has also been announced for Thiruvananthapuram, Palakkad, Malappuram and Kozhikode districts. Currently, all the southern areas of the state have been issued a Yellow warning. “About 7-11 cm rainfall in the next 24 hours is likely to happen at different areas in Kerala on 10th and 11th October and Heavy to Very Heavy Rainfall is predicted to happen from 12 to 14 of October,” the IMD website said.