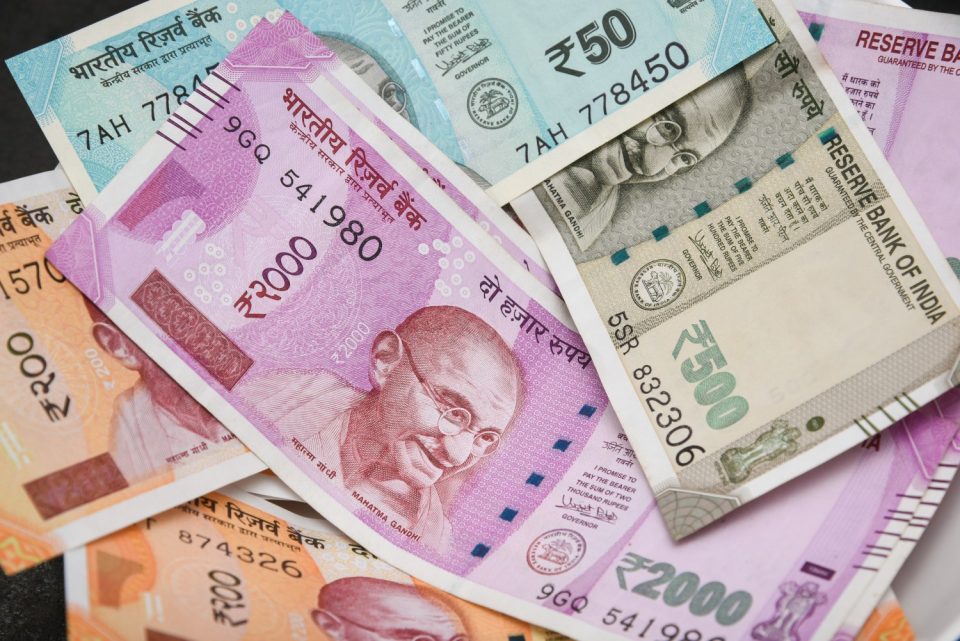 The International Monetary Fund (IMF) has slashed the economic growth of India and projection for FY22 to 9.5 per cent from 12.5 per cent estimated in April, citing a slow recovery in consumer confidence because of the ferocious second wave of the pandemic and a tardy vaccination program.

“Recovery has been set back severely in countries that experienced renewed waves, notably India. Growth prospects in India have been downgraded following the severe second covid wave during March-May and expected slow recovery in confidence from that setback,” IMF said in the latest update to its bi-annual World Economic Outlook.

“For instance, the downgrade that we have for emerging Asia, including India, comes because of the Delta variant and the rising number of cases that we see in many parts of the world, including in Indonesia and Malaysia. In the US also we are seeing cases going up again. So, that is an important concern, and even though we have incorporated some of it in our forecast, there is still an important downside risk, depending upon how this evolves in the future,” she added.