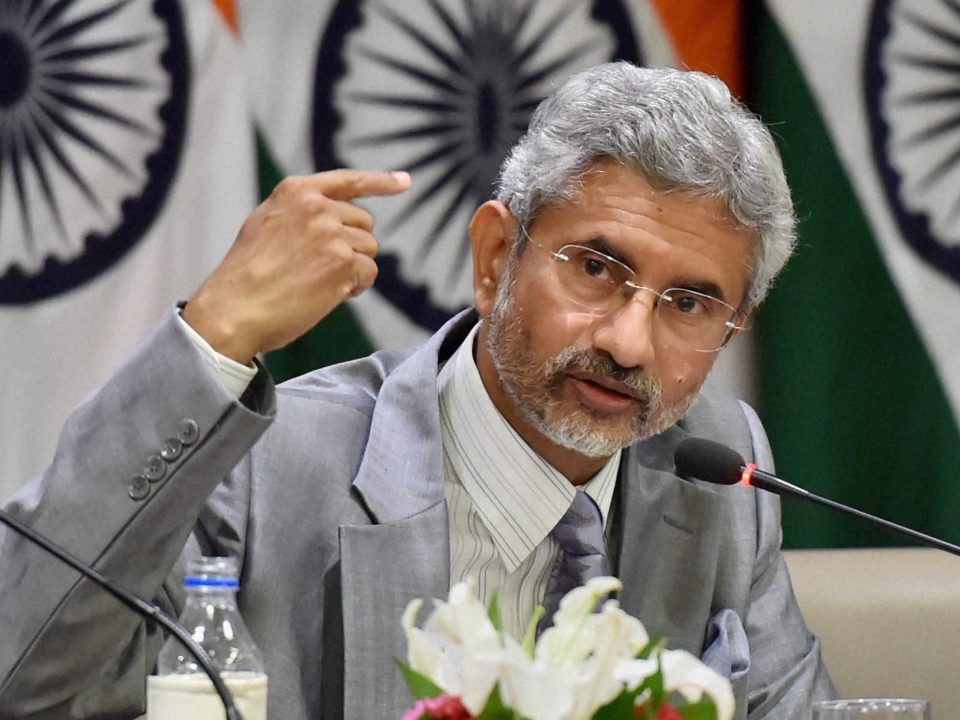 India has inked an agreement with Afghanistan to construct Shahtoot Dam which would help in providing safe drinking water to two million residents of Kabul city, said the Indian government on Tuesday.
Indian foreign minister S. Jaishankar in the two-day virtual event, 2020 Afghanistan Conference, organized in Geneva said that India will take more than 100 projects in Afghanistan which is worth $80 million. The two-day virtual conference was co-hosted by the United Nations (UN), the Afghanistan government and the Finland government.
Jaishankar said large infrastructure projects completed on the Iranian border provides an alternative connectivity and the India–Afghanistan friendship dam and the inauguration of Afghan Parliament building in 2015, is the symbol of Afghanistan’s democracy. The foreign minister also underlines, “India’s long-term commitment to the development of Afghanistan and the benefit to its people as a contiguous neighbour and strategic partner”.
India-backed underlining projects of the Afghanistan government will be headed by President Ashraf Ghani and the people of Afghanistan in order to stay involved in the development of the country despite of the returning of Taliban to Kabul though a power sharing arrangement. Afghan’s government is engaged in peace talks with the Taliban after the US entered to exit its foreign troops from Afghanistan after almost two decades.