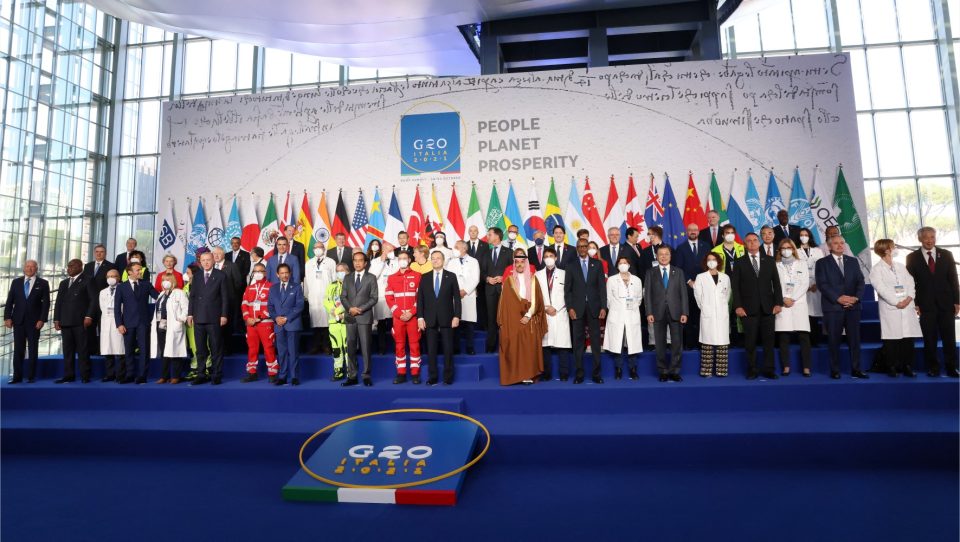 The G20 collectively accounts for 85 per cent of global GDP and 75 per cent of International trade, along with two-thirds of the world population.

India’s Presidency of G20 continues for one more year, from December 1, 2022, to November 30, 2023. India is expected to host over 200 G20 meetings during its presidency tenure. The G20 collectively accounts for 85 per cent of global GDP and 75 per cent of International trade, along with two-thirds of the world population; all these make the G20 a premier forum of International economic cooperation. As a troika member combing with Indonesia and Italy, India would ensure the consistency and continuity of G20’s Agenda.

For the first time, three developing countries would be forming a troika. India, along with Indonesia and Brazil, would work together to form new economic policies for growth and prosperity. Before the emergence of Brazil as the new Troika member, Italy was a member of the G20 Troika.

India, as G20 president, would invite Egypt, UAE, Mauritius, Netherlands, Spain, Nigeria, Bangladesh, and Oman as Guest countries in addition to the regular International organizations, including (World Bank, UN, WHO, and other Regional Organizations such as AU, AUDA and ASEAN).