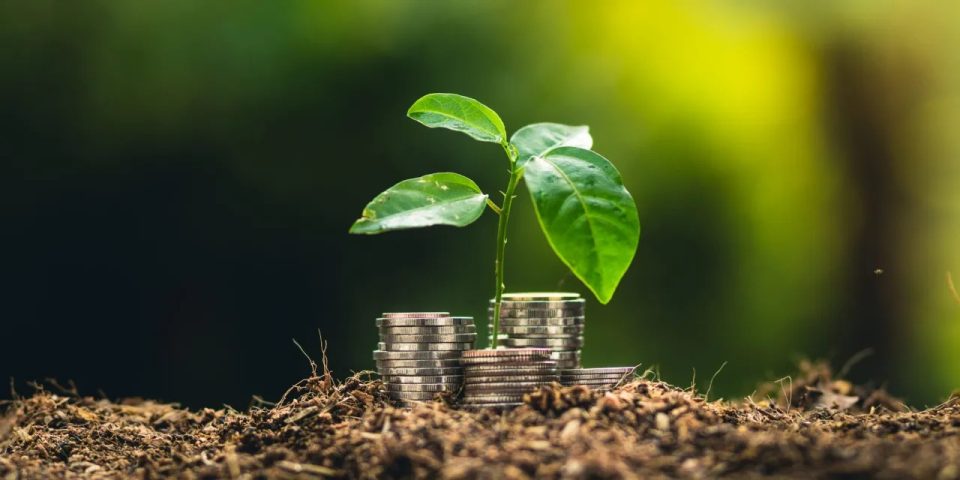 India’s first sovereign green bond is due to be auctioned on Wednesday, with policymakers laying the groundwork to secure the debut.

The insurance regulator will allow the bonds to count toward infrastructure investments required by insurers. Banks can use it for mandatory government holding, and there are no restrictions on foreign buyers.

The offering will be sold in five-year and 10-year terms via a flat-price auction on January 25, with a second similar offering scheduled for February 9. Its proceeds will be used for unspecified projects in line with India’s green bond framework.

Together, they made a modest test balloon for India’s broader green finance goals. Prime Minister Narendra Modi has set out ambitious renewable energy plans and projects to increase the country’s resilience to extreme weather and heat. India has expressed hope that green bond issues can be financed relatively cheaply.

That will be more challenging. Greeniums discount rates for environmental projects have been shrinking globally. Thailand’s September sustainability bond has a coupon 8 basis points lower than its Thai equivalent. Bank analysts and traders interviewed by Bloomberg expect Indian IPOs to yield a smaller greening of 2-3 basis points.

Part of the reason may be a tepid global market reaction. The bonds will be issued under the “fully accessible route,” allowing total holdings by foreigners, though currency risks may put off some foreign investors. The Indian offering also allows proceeds to be used for compressed natural gas in public transport, which may limit its appeal to some green investors.

Asia’s third-largest economy will need to rely more on local investors, who may not be willing to pay extra for green issuance. The South Asian country does not have any domestic dedicated green debt funds.

If the sovereign auction is oversubscribed and the closing yield is significantly lower than ordinary government bonds, it will encourage more green bond issuance next year.