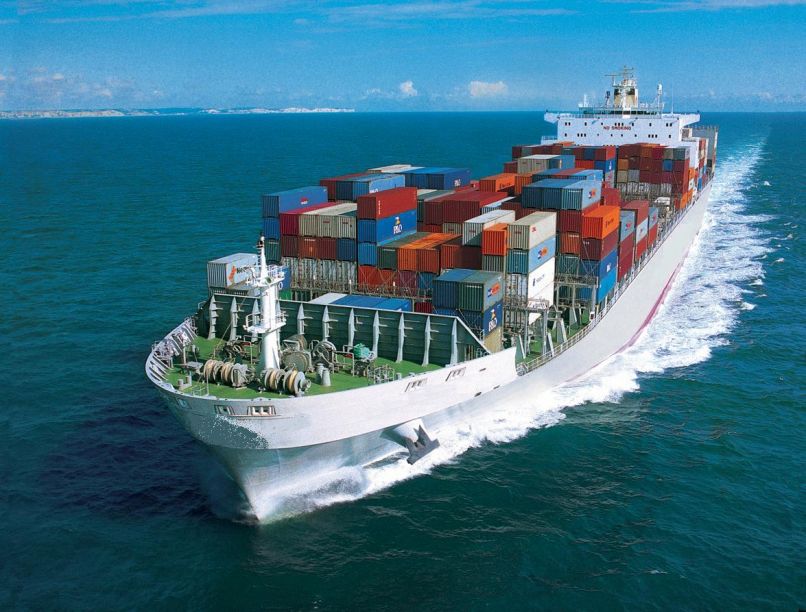 India and the European Union are expected to announce the resumption of the stalled free trade talks during the India-EU leaders’ meeting on 8 May, two EU officials said on Thursday. The two sides will resume the talks after eight years, and pick up from where they had left, one of two officials cited above told reporters during a virtual briefing from Brussels.
While the emphasis was on bilateral ties, there was also a subtle reference to more robust cooperation between the two sides in view of the rise of an unpredictable China.
“The meeting will be between two natural partners, the world’s largest democracies with shared values that have a convergence of interests and support multilateralism and an international order based on rules. We need to demonstrate that a democratic and open model is the one that is most capable and able to address global challenges,” said the second official. On Saturday, Prime Minister Narendra Modi will join all 27 EU leaders at a virtual summit hosted by Portugal. According to an Indian foreign ministry statement, the leaders of EU countries “have met in this format only once before, with the US president in March”.
Modi was scheduled to visit Portugal but called it off after the exploding second wave of Covid-19 infections engulfed India. The EU has been among the countries and groups that have rushed aid to India. The EU has so far sent aid worth €100 million and another €2.2 million in grants to mitigate the impact of Covid-19 in partnership with the World Health Organization.
“We expect the leaders to endorse the launch of negotiations on three agreements on trade, investment and geographical indications,” the second official said, adding: “This will be a major step.”
When asked if the EU would be willing to consider a smaller “early harvest agreement” on a few areas that India has been pushing for, the first official said the talks will be on a “comprehensive agreement covering all areas of trade”. “We are not looking at an early harvest (but) a comprehensive set of negotiations”, which, he said, had been facilitated by a new momentum in ties. The three agreements of the deal will be “part of an overall package that should be seen in balance and altogether”.
Both sides will gain from the “balanced, ambitious, very comprehensive and mutually beneficial agreement”, not only economically, but also strategically, he said.