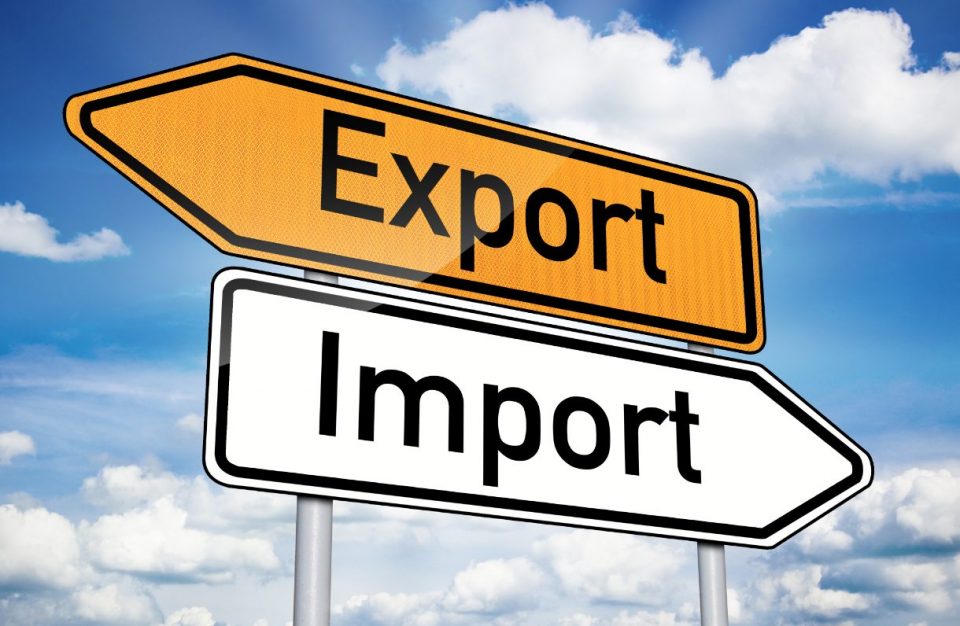 According to the latest data available with the government, India’s exports reached $50.7 billion during the first seven weeks of the fiscal year, 11 per cent higher than the previous year in 2019-20. The initial weeks of the last financial year were a clean sweep out to a strict lockdown in India.

But with Europe, the US, and China opening up, this year is looking different. “Even in these weeks, when there were limitations in many states of the country, we have done well. It gives us hope that the numbers for the full year will be much better this time,” a source said.

While exporters agreed on it, there is also a bit of concern over their durability. “There is growth, which is a good factor. But we can’t be happy unless it is stable,” said Sharad Kumar Saraf, President of lobby group Fieo, while assigning a part of the increase to higher realization due to an increase in commodity prices as well as freight. “The anti-China sentiment in several countries has also helped Indian exporters,” he added. Others, however, appear more cheerful, although they complain of labour shortage.

“The demand is good, but the problem is manufacturing because some of our workers have gone back home. So, things may slow down a little in June and July, although April and May have been good,” said Colin Shah, Chairman of the Gems & Jewellery Export Promotion Council.