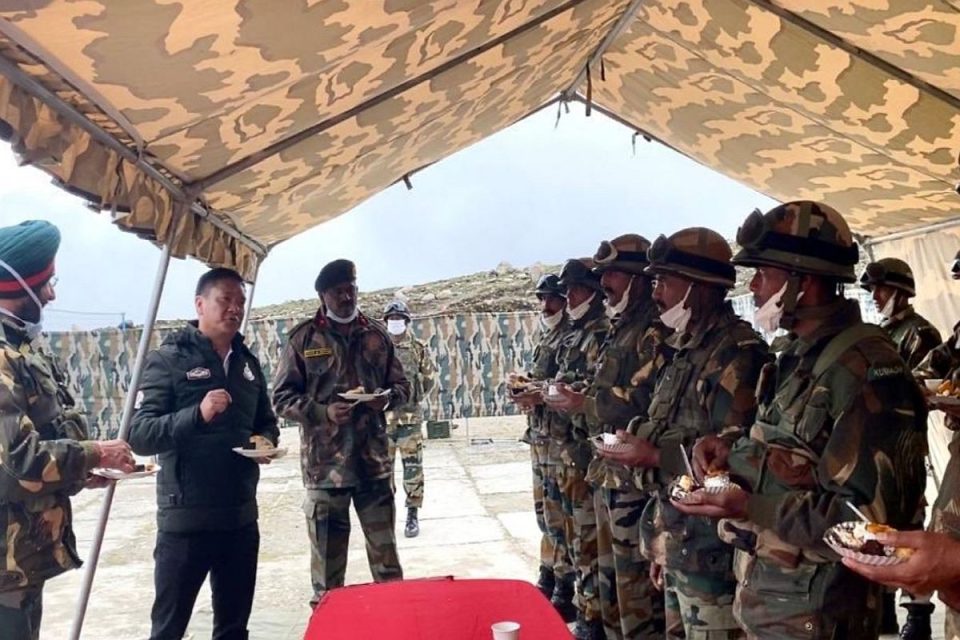 India has increased day and night watch at the Line of Actual Control (LAC) in the Arunachal Pradesh sector by using drones and increased military preparation to deal with Chinese activities. The drones are moving round-the-clock, monitoring the LAC in the mountains and sending essential data and pictures to command and control centres. Additionally, the Indian Army’s aviation wing has also used the Weapon System Integrated (WSI) feature of the Advanced Light Helicopter Rudra in the area.

The Heron drones were first deployed in the region almost 4-5 years back. Still, now the combination of surveillance has been improved under the ‘sensor to shooter’ idea to employ military forces at short notice for any possible operational goals. “Our day and night surveillance has been upgraded massively since last year and has a better position to deal with any events in the district,” media said.