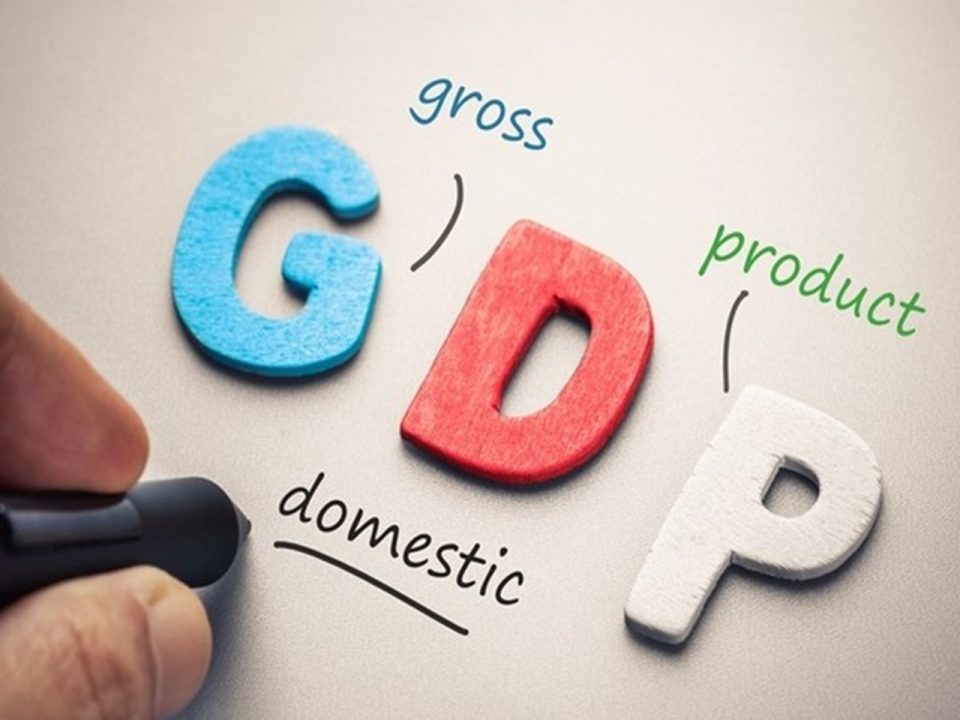 India is likely to breach its fiscal deficit target in the financial year to March 2022 mainly due to revenue shortfall, Fitch Solutions said Friday. The government is targeting a deficit between the revenue it earns and what it spends at 6.8 per cent of the gross domestic product (GDP) in FY22 (April 2021 to March 2022).

“We at Fitch Solutions forecast the Indian central government deficit to come in at 8.3 per cent of GDP in FY22,” it said. “Revenue shortfall remains the main driver of our wider deficit view, as we expect the government to maintain its spending targets.”
Fitch Solutions had previously projected a fiscal deficit of 8 per cent.
“The main driver of our deficit forecast revision is a downward revision to our outlook for revenues, given that the flare-up in COVID-19 cases in India and containment measures in place will hamper India’s economic recovery, which will have a negative impact on fiscal revenues,” it said.
Central government expenditure is likely to be around the project of Rs 34.8 lakh crore as it looks to maintain its high pandemic-period spending so as to bolster pace of economic recovery.
Against this, revenue are likely to come in at Rs 16.5 lakh crore, down from the government estimate of Rs 17.8 lakh crore on the back of an impaired outlook for India’s economic recovery in FY22 as a result of the ongoing health crisis.
It did not expect the government to significantly expand spending beyond what has been budgeted.
Based on the FY22 Union Budget, key spending areas planned for were infrastructure (transport, urban development, and power), healthcare, agriculture, and rural development.
“However, given the flare-up in COVID-19 infections in India, which has since overwhelmed the Indian healthcare system, we expect there to be a reallocation of spending in favor of healthcare spending this fiscal year,” Fitch Solutions said adding healthcare spending is projected to be Rs 74,600 crore, 2.1 per cent of total planned FY22 expenditures, and this will likely come in higher than projected.
Another area expected to see increased spending is on the rural employment scheme – Mahatma Gandhi National Rural Employment Guarantee (MGNREG) scheme.