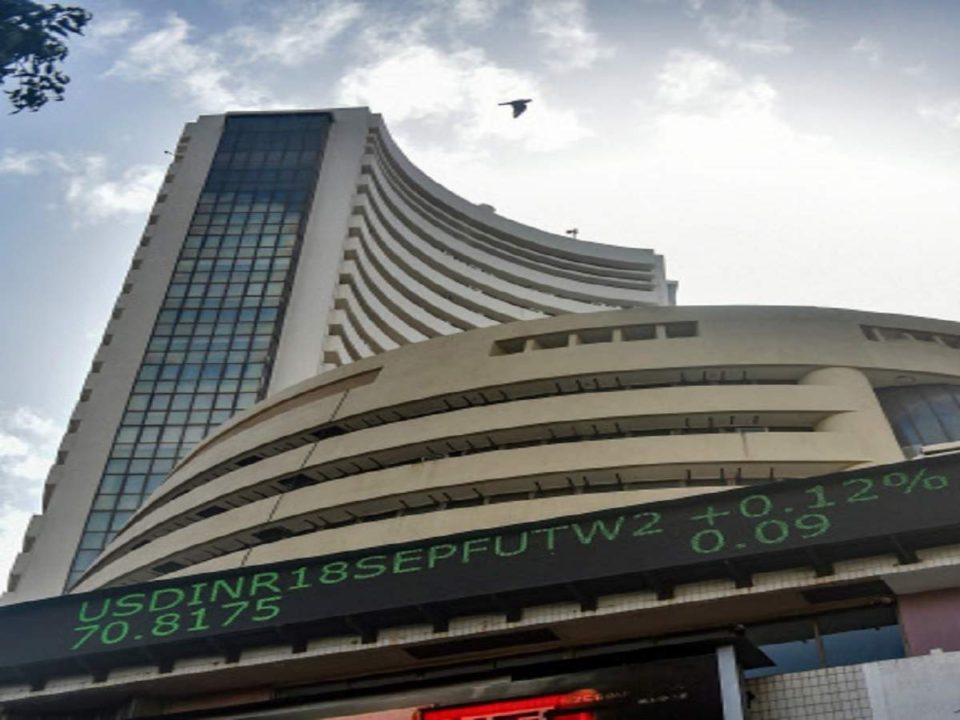 Indian equity markets continued their record-breaking run, extending their winning streak for the seventh straight day, ending at another record high. The S&P BSE Sensex ended 1.6 per cent higher, above the mark of 43,000 for the first-time. The index closed at 43,277.
The NSE Nifty 50 index ended above the mark of 12,600. The Nifty Bank ended at its highest level since March, ending 1,071 points or 3.9 per cent higher at 28,606. The index has gained 4,700 points in the last seven trading sessions. Also among the gains was the PSU Bank index, which ended with gains of 3.7 per cent.
Banks made modest additions to Tuesday gains, as did the energy and some travel stocks while tech companies fell. Oil futures sat at two-month highs in anticipation of better demand in a post-pandemic world.
Coal India rose over 1 per cent, Aurobindo Pharma rallied 2.6 per cent and Indiabulls Housing Finance surged 4 per cent ahead of their earnings results.
State Bank of India climbed 2 per cent after it decided to divest over 8.5 per cent in UTI Trustee Company.
“The executive committee of the central board of directors of State Bank of India approved the divestment of 8,510 equity shares constituting 8.5 per cent of the bank’s stake in UTI Trustee Company Pvt Ltd,” SBI said in a regulatory filing.
Major companies that will announce September quarter results today are Aban Offshore, Ashoka Buildcon, Bharat Forge, Coal India, Godrej Industries, Gujarat State Petronet, and Reliance Infra.