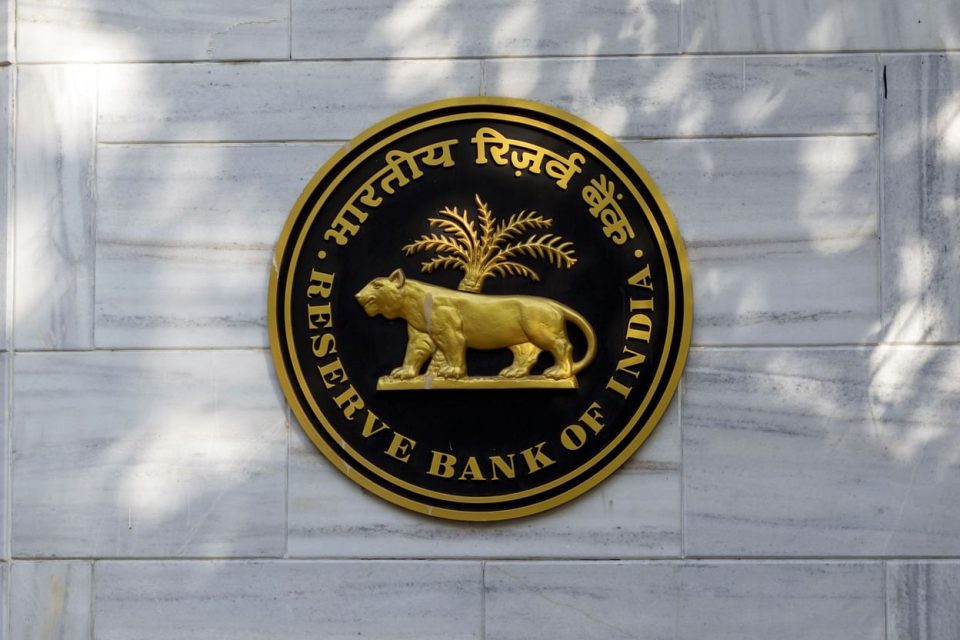 The Reserve Bank of India (RBI) announced during its Monetary Policy on June 4 that India’s forex reserves have risen to $598 billion. “The strength of the financial system is critical for fighting against the Covid-19 pandemic. The exchange rate is stable despite global spillovers. Forex reserves have risen to $598 billion. We are within striking distance of reaching $600 billion on Forex Reserves,” RBI Governor Shaktikanta Das said.

He further stated that after a risk-off period of the cutback in April-May, there are chances for capital flows to India to improve again. “While these flows relive external financing constraints, they also impart volatility to financial markets and asset prices, while producing undesirable and unintended variations in liquidity that can vitiate the monetary policy stance,” he said.

India’s foreign exchange reserves surged by $21.2 billion in 2021-22 to $598.2 billion, Das announced further saying that India’s forex reserves may have exceeded $600 billion. This has necessitated countervailing two-sided interventions by the Reserve Bank in spot, forward and futures markets to stabilize financial market and liquidity conditions so that monetary policy retains its domestic orientation and the independence to pursue national objectives.

“Thus, the Reserve Bank actively engages in both purchases and sales in the foreign exchange market and its various segments. The success of these efforts is reflected in the stability and orderliness in market conditions and in the exchange rate in spite of large global spillovers,” Das said. “In the process, strength is imparted to the country’s balance sheet by the accumulation of reserves.”