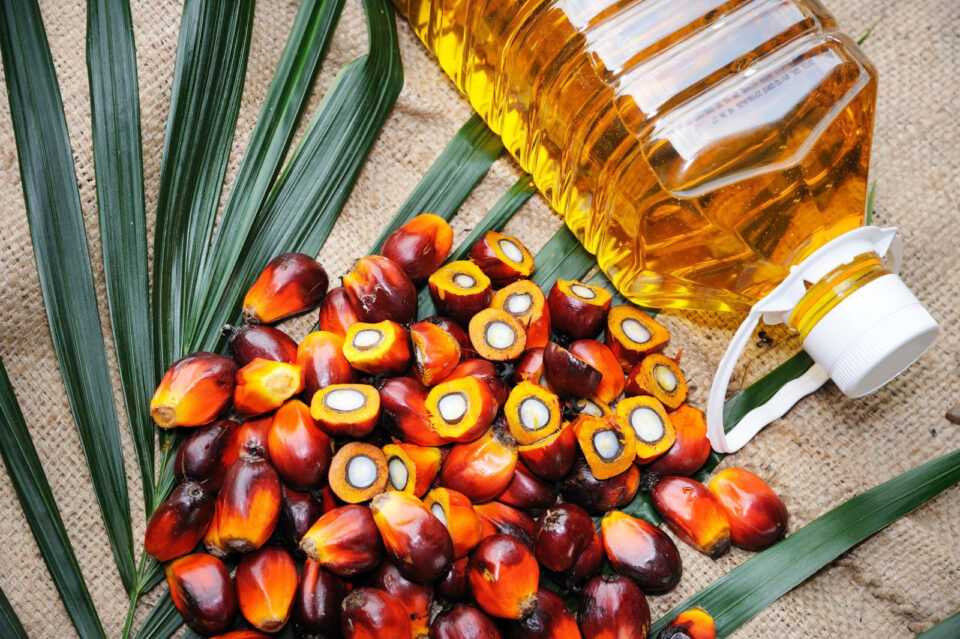 India’s palm oil imports fell 24 per cent in June to 5,87,467 tonnes compared to the previous month of the year, said the industry group Solvent Extractor Association (SEA). SEA has recently decreased import tariffs on crude palm oil (CPO) and other plum oils by September, and unlimited imports of RBD palmolein by December for domestic refiners and oilseed producers.

According to SEA, vegetable oil imports in June fell below the past month due to increased inventories in the domestic market. Among palm oil products, crude palm oil (CPO) imports increased from 5.63 lactones in the same period last year to 5.76 lactones in June this year, according to SEA data. Shipments of palm kernel crude oil grew from 1,000 tonnes during the same period to 7,377 tonnes. Imports of RBD palmolein rose from 300 tonnes a year ago to 3,200 tonnes in June this year.