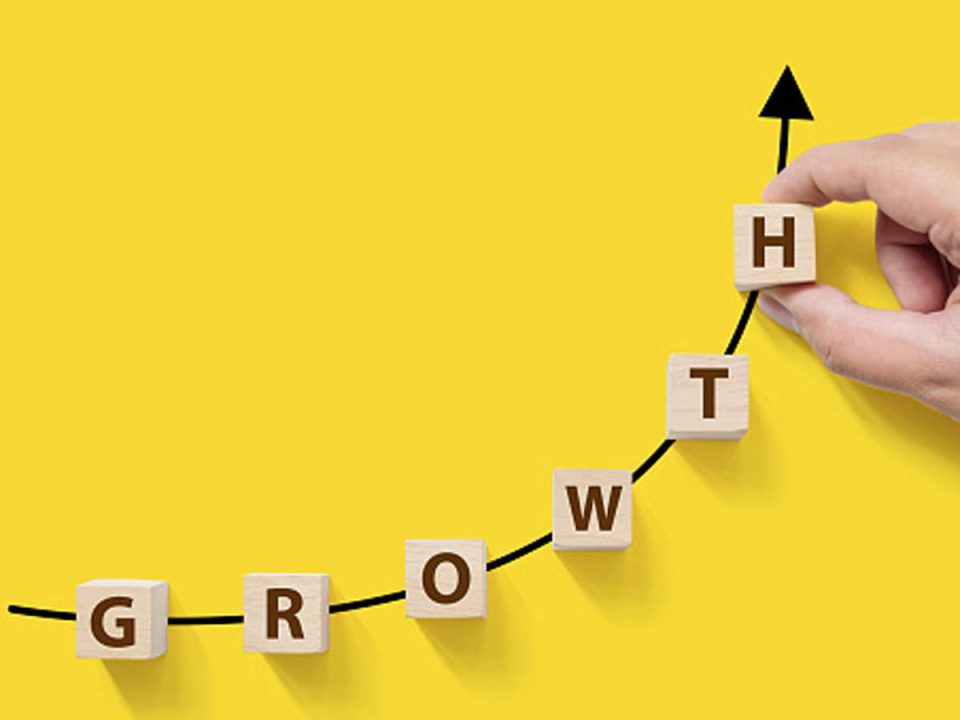 India’s manufacturing activity expanded at the quickest pace in 10 months in November but higher inflationary pressure about their prospects, a private survey showed on Wednesday. Compiled by IHS Markit, the Purchasing Managers’ Index grew to 57.6 in November from 55.9 in October. It was the highest since January and the fifth straight month over the 50-mark that divides growth from contraction.

“The manufacturing industry continued to expand in November with growth and indices showing further improvements in the months to come,” said Pollyanna De Lima, economics associate director at IHS Markit.
New orders increased sharply pushed by domestic demand. That resulted in production increasing for a fifth continuous month and at the fastest movement in nine months. Companies rose headcount to meet the high demand, ending a three-month series of declines. But the trust was shadowed to some extent by increasing input price inflation.