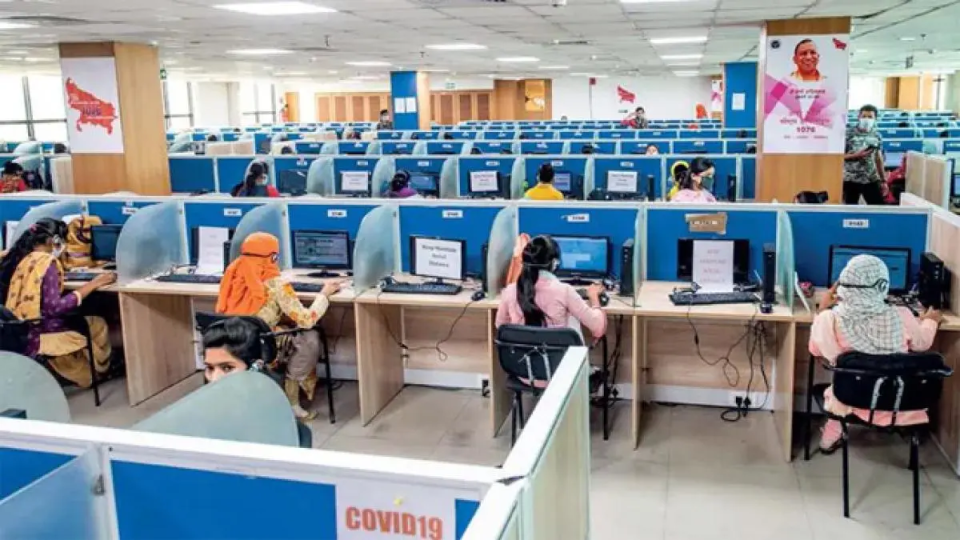 The S&P Global India services Purchasing Managers' Index decreased to 54.3 from 57.2 in August.

According to a private survey, India’s services sector activity had slumped to a six-month low by a substantial demand easing amid high inflation. The S&P Global India services Purchasing Managers’ Index decreased to 54.3 from 57.2 in August. Despite waiting above the 50-mark separating growth from reduction for the 14th straight month, the longest expansion since October 2016 and the index fell lowest since March.

Although, the fresh business sub-index, a measure of demand, cooled knowingly to its lowest in March, being above 50 for the 14th month in a row. International demand, which hasn’t revived since the pandemic outbreak, endured sub-50 amid global woes despite the weakest drop in September since January. Demand slowed as firms upraised their prices for the 19th month facing higher energy, food, labour, and material costs.

The Reserve Bank of India (RBI) has increased interest rates by 190 bps since May to stem inflation and offset the effects of aggressive US Federal Reserve hikes, weakening many currencies, including the rupee. India’s Foreign reserves have declined by $100 billion to $545 billion after the RBI shored up the rupee. A Reuter poll found that they were expected to fall by $523 billion by year-end.
The silver lining was the future’s activity sub-index, measuring optimism that rose to its uppermost in almost eight years, giving confidence in brighter growth. The aggregate S&P Global India Composite PMI Output Index decelerated to 55.1 from 58.2 in August as both manufacturing and services sectors cooled on dropping demand.