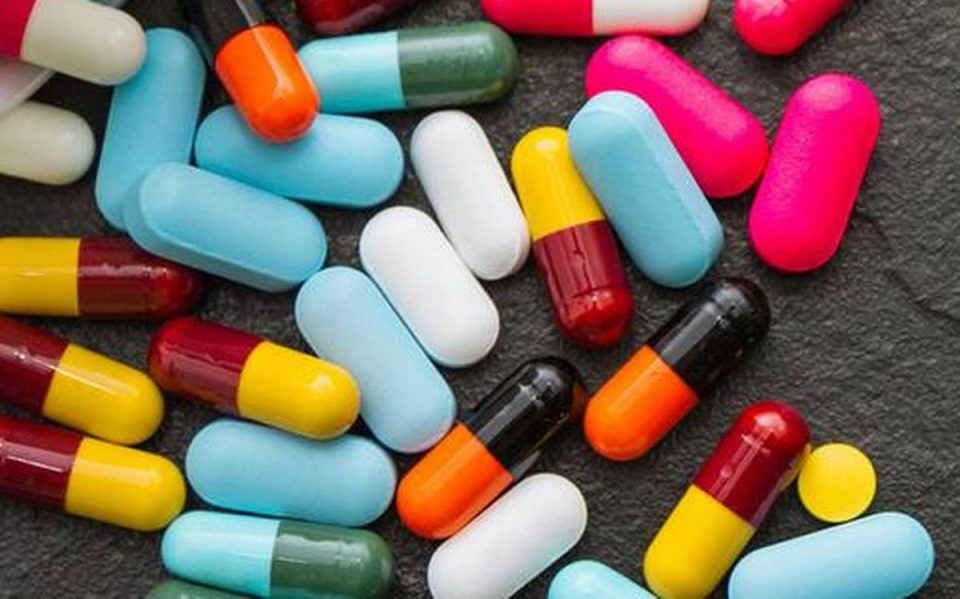 India’s top pharmaceutical majors, including Sun Pharma, Cadila Healthcare, Lupin, and Torrent Pharma, are in talks to acquire business-to-business healthcare platform Pharmarack, according to multiple people aware of the move aimed at building a digital-first pharma distribution business. Regulatory filings by the four companies last week reveal that each has invested Rs 40 crore for 20% in newly formed venture ABCD Technologies, with the stated objective of facilitating efficient goods distribution and digitizing healthcare.

This new entity, due to be renamed IndoHealth Services, will acquire Pune-based Pharmarack, sources close to the development told. The digital platform, having onboarded 3,000-4,000 distributors and 100,000 retailers, will provide the technological backbone to companies looking to build their own online B2B marketplace and, eventually, an online pharmacy, according to people in the know. “They are acquiring B2B marketplace for pharmaceuticals, Pharmarack. The major reason they are doing this is that it’s getting competitive with Tata, Reliance, and everyone else coming into the sector,” said one person cited above. A second person directly involved in the deal confirmed that ABCD Technologies was in the process of buying out 100% equity in Pharmarack and that the deal would be closed soon.

The consortium has appointed KPMG to draw up a strategy for building an online pharmacy to compete in the online pharmacy segment. There has been consolidation, with Reliance Industries acquiring a majority stake in Chennai-based Netmeds, Tata group in the final stages of acquiring a majority stake in 1mg, Amazon foraying into the segment with its largest seller Cloudtail, and Apollo Pharmacy launching its own online platform.