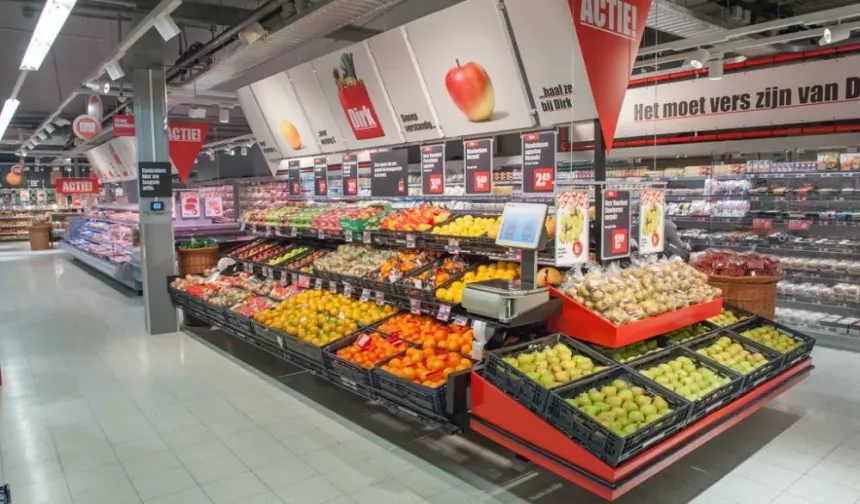 Central Bureau of Statistics (CBS) has announced that inflation in the Netherlands increased to 10.3% in July. This is the highest since September 1975. The surge in inflation can be attributed to price developments for energy, such as electricity, gas and district heating.
In July, energy was 108% more expensive than in the same month. Meanwhile, food was 12.3% more expensive than in the same month last year. Cereal products, dairy products and confectionery primarily contributed to food inflation. CBS chief economist Peter Hein van Mulligen reported that the food price increases were the largest in decades. Edible oils such as sunflower oil recorded a price increment of 60%.
House rental prices also increased inflation. Figures suggest that house rents were 3% higher in July 2022 than a year ago. On the other hand, motor fuel prices were 25% higher in July than in the same month in 2021.
Such a level of high inflation will certainly cause serious implications for purchasing power. However, inflation of 10% does not imply that purchasing power also decreases by 10%. Higher wages, tax cuts and income support make the decline in purchasing power less pronounced.”