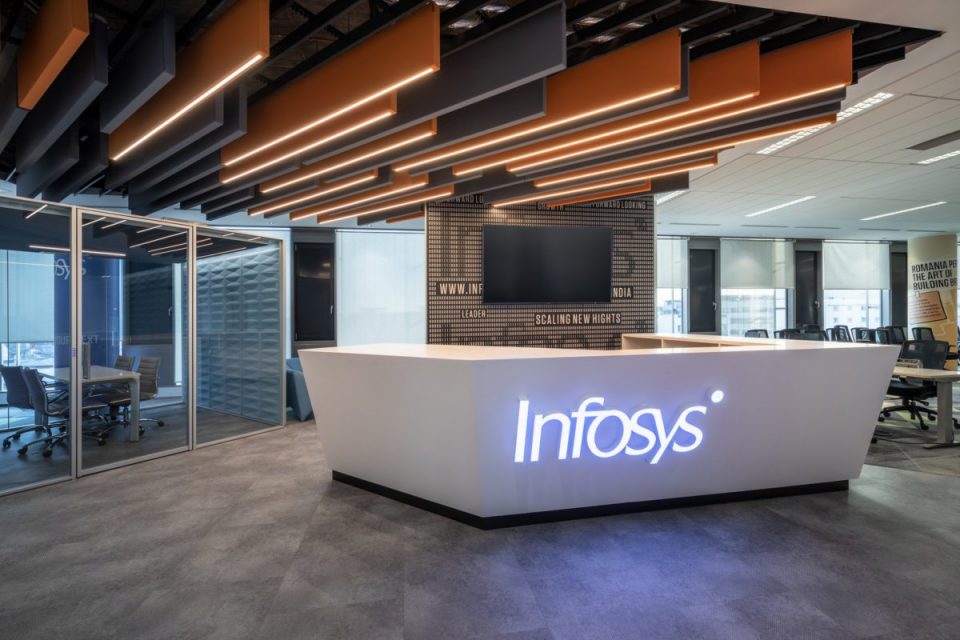 Infosys Ltd told employees last week that they may resume work from offices, according to a memo issued by the company. In its memo, Infosys said the country’s safety position appears to be improving, increasing vaccination and decreasing cases. “We have been getting requests from certain accounts to allow their team members to work from Infosys campuses. Moreover, some of our employees have also been asking to come back and start working from the office, as a personal preference.”

Infosys executives said that almost 99 per cent of its staff was working from home, and the company will try to get “more and more people to come to work from office” in the next couple of quarters. The Indian government has started a vaccination drive to vaccinate 950 million adults by the end of the year. Till now, just about 9 per cent of adults have been fully vaccinated.

Tata Consultancy Services Ltd, one of the country’s biggest IT companies, said earlier this month that it is trying to vaccinate all its employees and their families by September. “Recognizing that vaccination was our best bet to an early return to normalcy, we undertook a pan-India vaccination drive that began in May,” said Chief Executive Officer Rajesh Gopinathan, adding that 70 per cent of the company’s staff had been fully or partially vaccinated so far.