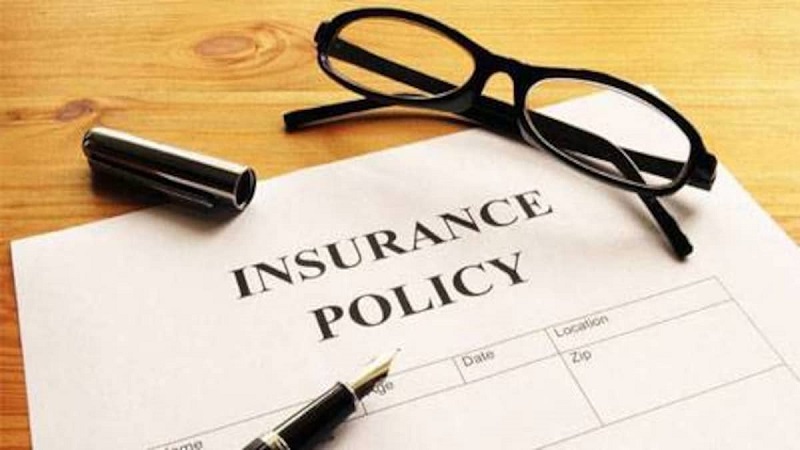 On Wednesday, the Insurance company ACKO has raised USD 60 million nearly Rs 441.8 crore in Indian rupee, in a funding round led by Munich Re Ventures. The funding round also saw participation from existing investors Amazon, RPS Ventures and Intact Ventures Inc, the corporate venture arm of Canada’s largest property and casualty insurer (Intact Financial Corporation), according to a statement. ACKO plans to use the funds to accelerate its growth in existing lines and to expand into new product lines, it added.

Founded by Varun Dua and Ruchi Deepak in 2016, ACKO has more than 60 million unique customers to date. It offers bite-sized insurance products in partnership with over 20 players in the internet ecosystem such as Amazon, Ola, redBus, Zomato and UrbanClap. Moreover, the company has announced IPL partnership with Deal Capitals to drive massive scale brand awareness by engaging with a vast consumer base.

‘Munich Re has been a strategic partner to ACKO since inception, and we are excited to bring them on board as our investor. As one of the largest re-insurance companies globally, their investment shows confidence in our data and technology-driven business model,’ Varun Dua, Founder and CEO of ACKO, said.

In India, ‘As Munich Re Ventures’ is the first investment, as we look forward to the positive impact that digitally native insurance solution will have on the country with ACKO leading the way, said by Oshri Kaplan, Director at Munich Re Ventures.

Earlier, according to the unconfirmed media reports, RIL was looking forward to selling a 40% stake in its retail arm to Amazon for a consideration of $20 billion. Bloomberg recently reported that the investor demand for RIL’s retail arm is so strong that Carlyle Group Inc. and SoftBank Group Corp are among those that have been put onto a waiting list.