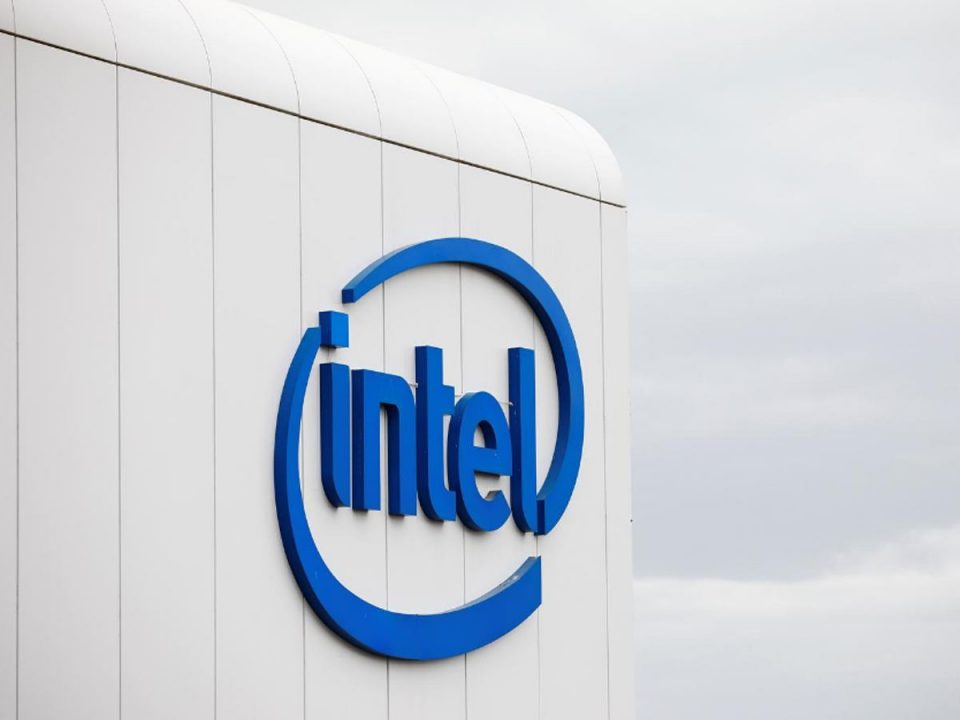 Intel said on Sunday it will invest another $600 million in Israel to expand its research and development (R&D) and confirmed it was spending $10 billion on a new chip plant. The announcement was made during a one-day visit to Israel by Intel Chief Executive Pat Gelsinger as part of a European tour that included Germany and Belgium last week. Intel is investing $400 million to turn its Mobileye unit headquartered in Jerusalem into an R&D campus for developing self-driving car technologies.

Another $200 million will be invested in building an R&D center, called IDC12, in the northern port city of Haifa next to its current development center. Intel said the “mega chip design” facility will have a capacity of 6,000 employees. Gelsinger, on his first European tour since taking charge of the company in February, in a statement issued on Sunday predicted: “a vibrant future for Intel and Israel for decades to come”. In recent years, Intel has bought three Israeli tech companies – Mobileye in 2017 for more than $15 billion, artificial intelligence chipmaker Habana in 2019 for $2 billion, and Moovit a year ago for $1 billion.

During his brief visit, Gelsinger met with Intel and Mobileye management and Israeli Prime Minister Benjamin Netanyahu. Israel’s Finance Ministry in early 2019 said Intel would get a $1 billion grant to build an $11 billion chip plant, although at the time Intel would not confirm the amount. On Sunday, Intel said the investment would be $10 billion and the first phase of construction has begun. Its current Fab 28 plant at the company’s Kiryat Gat site produces 10 nanometres (nm) chips.