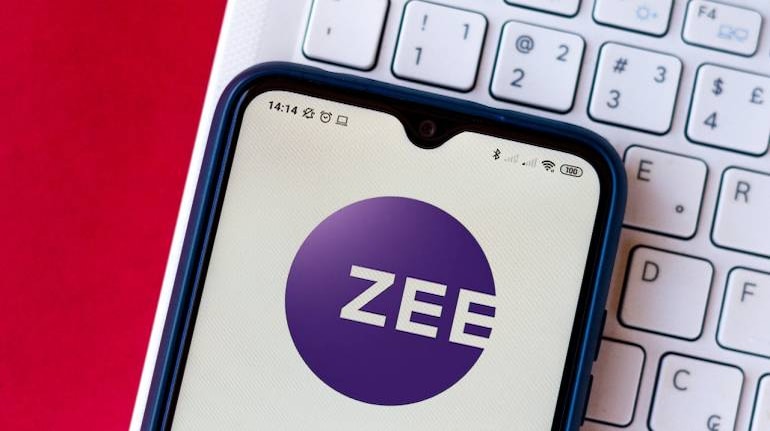 ZEEL said yesterday Invesco had approached Punit Goenka, its managing director and chief executive officer, with a merger proposal in February on behalf of a rival company, part of a large Indian business group, which, if accepted, would have led to a loss of Rs 10,000 crore for the company’s shareholders.

Responding to that, Invesco said in a statement: “We wish to make clear that the potential transaction proposed by Reliance (the ‘Strategic Group’ referenced but not disclosed in the 12 October 2021 communication by Zee) was negotiated by and between ‘Reliance’’ and Goenka and others associated with Zee’s promoter family. The role of Invesco, as Zee’s single largest shareholder, was to help facilitate that potential transaction and nothing more.”

“We reject in full the assertions made by Zee in its release on 12 October 2021. We specifically note that the implication that we as a shareholder would seek out a transaction for Zee that is dilutive to the long-term interests of ordinary shareholders, including ourselves, simply defies logic,” said Invesco’s statement.