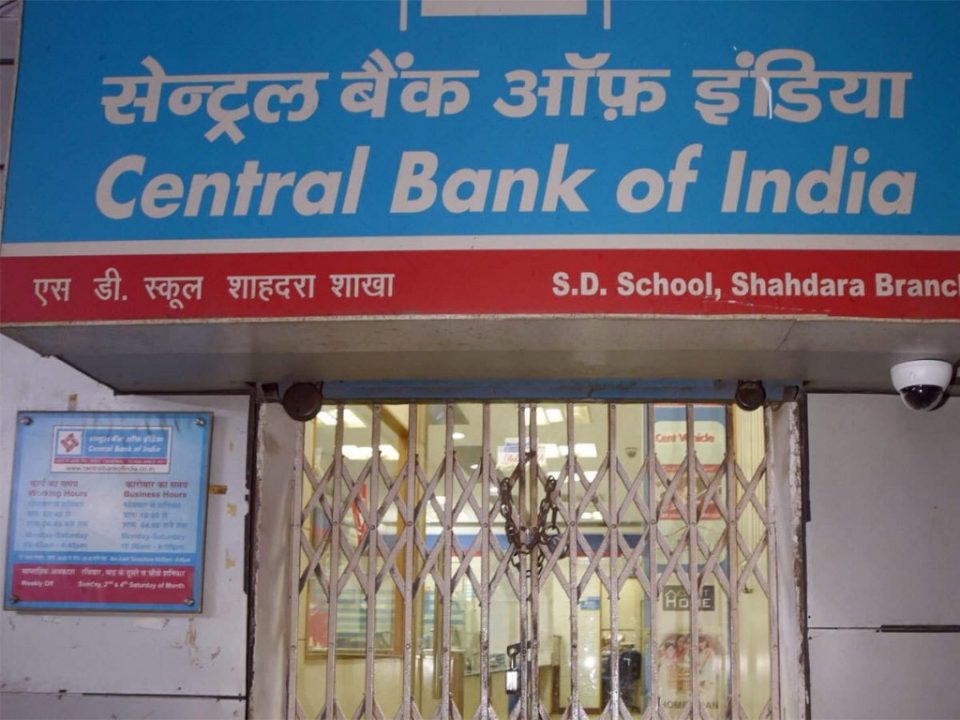 Shares of two state-owned banks, Indian Overseas Bank (IOB) and Central Bank of India (CBI), rallied up to 20 per cent on the BSE in Wednesday’s intra-day trade on the back of heavy volumes amid reports that the two financial institutions might be privatised. The Centre has shortlisted CBI and IOB for divestment, media reported.

The privatization plan was announced in the Union budget for 2021-22 as a part of the government’s broader divestment goals for FY22. It includes privatization of several other non-financial state-owned entities and listing the wholly-owned Life Insurance Corporation of India. In September, the Reserve Bank of India (RBI) had removed Prompt Corrective Action (PCA) restrictions on the bank.