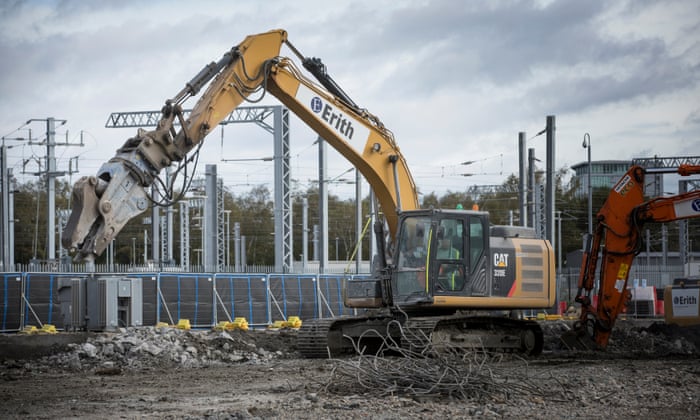 IRB Infrastructure Ltd shares have rallied 7 per cent and hit a 52-week high of Rs 139.40, on the National Stock Exchange (NSE) in intra-day trade on Thursday, extending its upward movement after the HDFC Mutual Fund acquired more than 1 per cent stake in the company via open market. In the past eight trading days, the stock of the road & highways construction company has soared 31 per cent from the level of Rs 106.25, hit on May 28, 2021.

On May 31, IRB Infra announced that the Udaipur BOT (Build, Operate & Transfer) project implemented by Udaipur Tollway (SPV) which is now part of IRB Infrastructure Trust – Private InvIT, has been issued a completion certificate by the competent authority. Consequently, toll rates for the SPV would be increased by around 55 per cent and the SPV will collect toll at revised toll rates on this project, the company said in the filing. IRB Infra was trading 6 percent higher at Rs 137.45 on the NSE than 0.35 percent rise in the Nifty50 index.