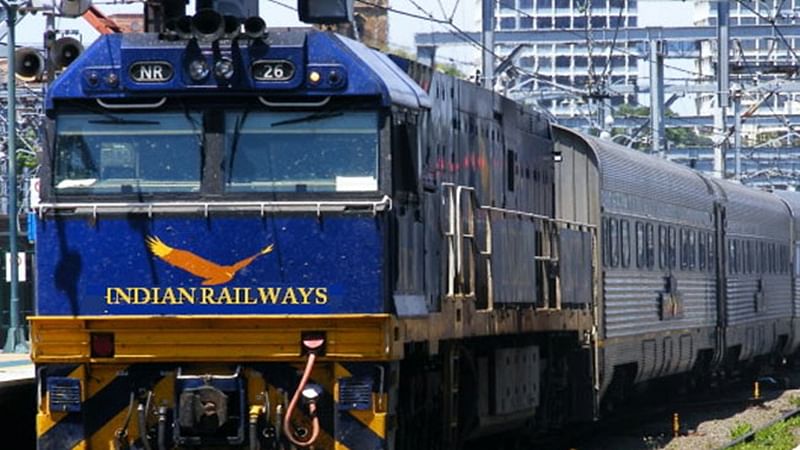 Addressing a press conference in Indore on Tuesday, Singh said, ‘The 640-seater train will start from Sabarmati station in Gujarat and reach Ayodhya the next day via Ratlam, Ujjain.’

Describing the journey to Ayodhya, the IRCTC Regional Manager said that devotees will be taken by road to Nandigram, Varanasi, Prayagraj and Chitrakoot from December 27.

Further, Singh informed that it is not essential to get the COVID-19 vaccine doses for traveling on this train. However, necessary medical arrangements have been made, including isolation wards.

“This is the third ‘Rampath Yatra’ train of this year. The first train was started from Indore in February 2021, and the second flagged off from Pune a few days ago. This is the third train which will begin from December 25 because we have received good response from the devotees in the previous two,” he added.