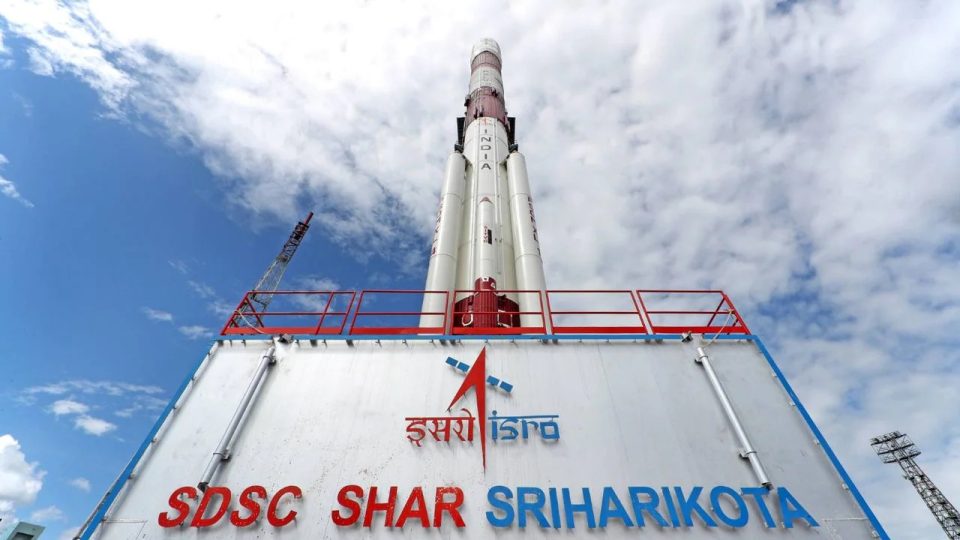 The Indian Space Research Organisation (ISRO) Small Satellite Launch Vehicle (SSLV) will perform its maiden flight from the Satish Dhawan Space Research Centre in Sriharikota at 9.18 am on August 7. In addition to the science and flight instruments on board, the rocket will also carry some special packages. These include the Indian Tricolour, which will unfold in space to mark the 75th anniversary of independence.

Weighing about 120 tons and standing about 34 meters high, the SSLV is the smallest and lightest commercial rocket ever built by ISRO. The rocket can deliver a 500kg payload into a flat orbit of up to 500km. But unlike larger rockets, SSLVs can also carry tiny, micro or nanosatellites (10 to 500 kilograms in mass). The advantages of small rockets, such as the feasibility of on-demand launches and minimum launch infrastructure requirements, are intended to open up space for ISROs in the lucrative small satellite launch market. SSLV can be assembled in two weeks.

SSLV will carry two payloads on its maiden flight. The first is EOS-02, an indigenously developed Earth observation satellite that will provide advanced optical remote sensing operations in the infrared wavelength range with high spatial resolution.