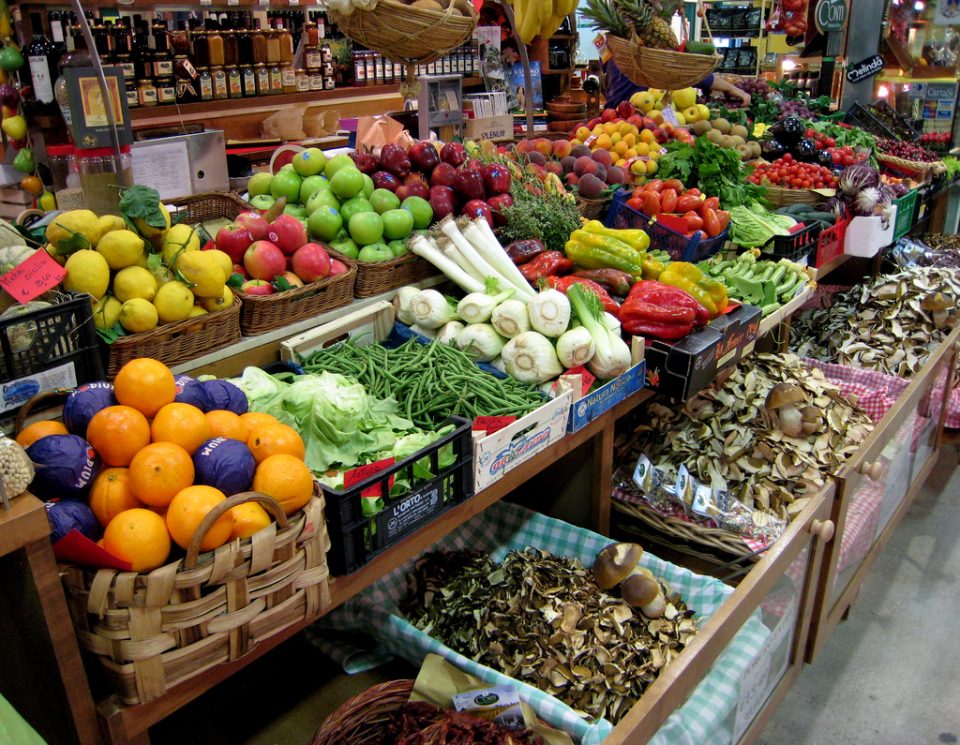 Energy price inflation jumped to 73.2 per cent from 44.5 per cent the month before.

Italian inflation rose to a new record high in October, highlighting the economic challenges facing new Prime Minister Meloni and growing the risk of a further rise in inflation in the eurozone.

Statistics bureau ISTAT reported that Italy’s EU-harmonised consumer price index (HICP) jumped a preliminary 12.8 per cent Y-o-Y, the highest level since 1996, from 9.4 per cent in September.

Energy-driven, sky-high inflation around the eurozone led the European Central Bank (ECB) to hike its deposit rate on Thursday for the third time since July. However, prices now seem to be rising faster in Italy than in most of its eurozone neighbours.

Inflation in France leapt to 7.1 per cent in October from 6.2 per cent the month before, while in Spain, it eased to 7.3 per cent from 9.0 per cent. German regional data pointed to a rise from September’s 10.9 per cent rate, against expectations for a stable reading.

Meloni faces a raft of challenges for the eurozone’s third-largest economy, which the Treasury says is probably now in recession. Consumer morale fell to a nine-year low this month, ISTAT reported on Thursday, as the surge in the cost of living erodes household savings.

On Thursday, Italy’s new Economy Minister, Giancarlo Giorgetti, said he hoped the ECB would take account of the slowing eurozone economy in its future policy decisions.