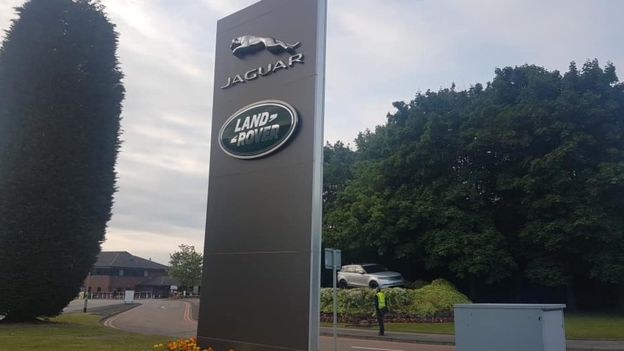 Jaguar Land Rover, which is the biggest carmaker in Britain, stated that the car company is set to reduce its workforce by about 500 as a temporary move at its plant in Wolverhampton, central England.

The carmaker declared that the Engine Manufacturing Centre will take a temporary pause in production in response to adjustments in vehicle production schedules. Maintenance and salaried staff will continue as normal. Those affected will continue to receive full pay for the period.

The statement released by JLR read, “The external environment remains challenging and the company is taking decisive actions to achieve the necessary operational efficiencies to safeguard long-term success.” About 500 of the factory’s 1,600-strong workforce could be affected at any one time through a two-week period, the statement added.

Due to the temporarily cut in 500 jobs at Jaguar Land Rover unit, Tata Motors Ltd’s shares fell as much as 3.9 percent to 170.35 rupees, their lowest level since Oct. 29, on Friday trading session.