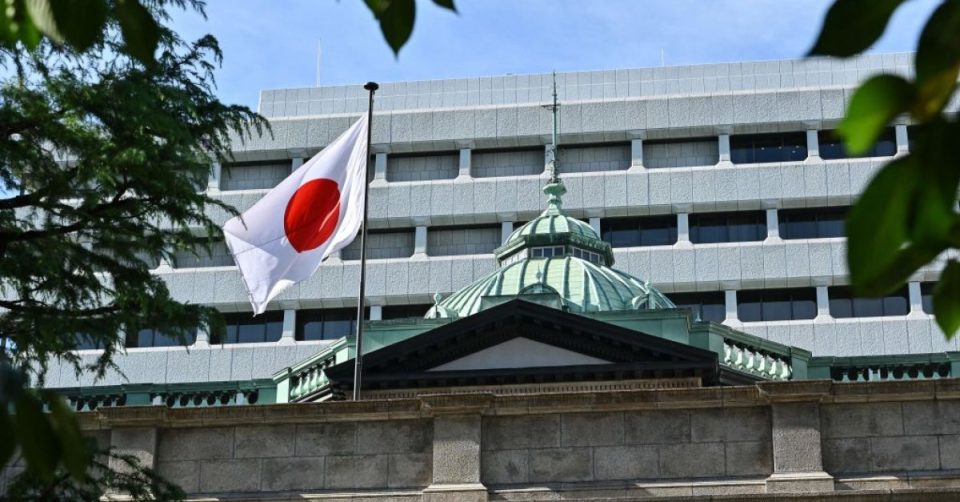 Japan’s core consumer inflation accelerated to a 40-year high in October, driven by a weaker currency and pressure on import costs, which the central bank has shrugged off by sticking to an ultra-low interest rate policy.

That was the biggest gain since February 1982, when the Middle East crisis sparked by the Iran-Iraq war disrupted crude supplies and surged energy prices.

The rise in the index, which excludes volatile fresh food prices but includes petroleum products, confirmed inflation was above the Bank of Japan’s (BOJ) 2% target for the seventh straight month.

But economists do not expect the BOJ to join the global trend of rate hikes because it sees an acceleration in inflation this year as a cost-push event that will fade as import costs stop driving it.

Restrictions on foreign supplies have pushed up the prices of imported food, industrial goods and manufactured goods, depreciating the yen, which has fallen more than 20% in dollar terms this year.

The economy remains fragile amid the recovery from the COVID-19 downturn. Furthermore, Japan’s inflation rate remains modest by the standards of other developed countries.