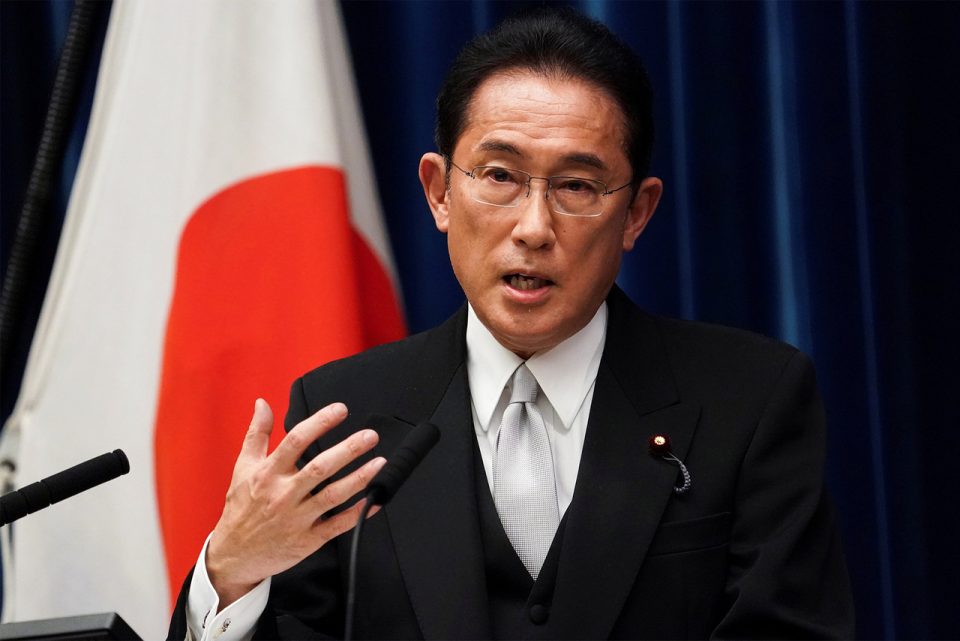 Japanese PM Fumio Kishida has started his two-day visit to India from today. He plans to participate in the 14th India-Japan Annual Summit and hold bilateral talks with PM Narendra Modi. India and Japan are planning partnerships in their “Special Strategic and Global Partnership”.

The Summit will provide an opportunity for both sides to review and strengthen the bilateral cooperation in various areas and exchange views on regional and global issues to advance their partnership for peace, stability and prosperity in the Indo-Pacific region and beyond.

Japan had announced an investment of Yen 3.5 trillion in India, which included public and private participation in different projects. Currently, there are 1455 Japanese companies in India. 11 Japan Industrial Townships (JIT) have been built, including Neemrana in Rajasthan and Sri City in Andhra Pradesh, hosting the most number of Japanese companies. Japan is also India’s 5th most significant source of FDI and the most prominent development partner.

India and Japan had also signed a “Digital Partnership” in October 2018. At present, Indian startups have raised over $10 billion from Japanese Venture Capitalists. India and Japan have also launched private sector driven fund-of-funds to invest in technology startups in India. Both sides also have alliances in areas such as 5G, under-sea cables, telecom and network security.