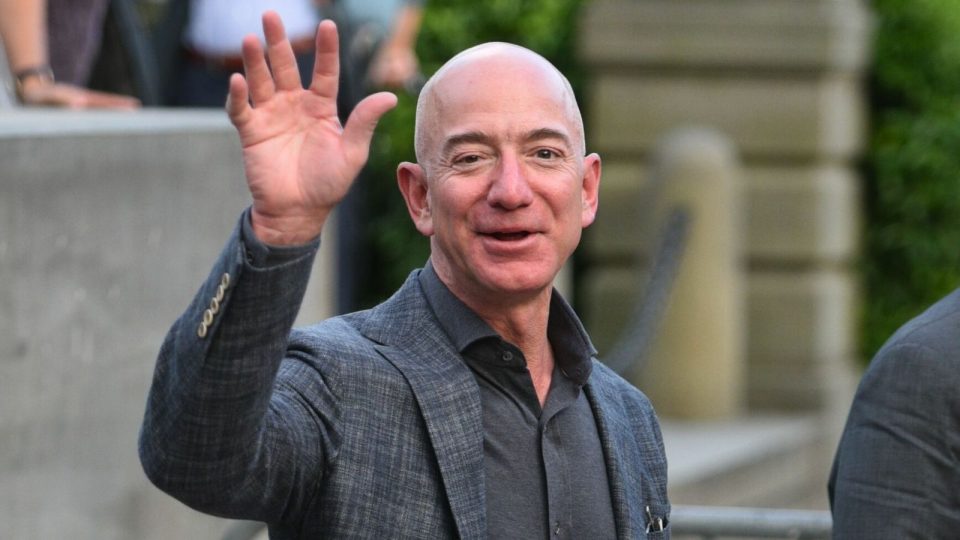 Jeff Bezos donated $100 million to the Obama Foundation. The donation was in honour of the late Congressman John Lewis, which will “help increase the range of programming that reaches emerging leaders in the United States and around the world,” a spokesperson said in a statement.

Amazon founder Jeff Bezos donated almost $600 million this year. Days before finishing an 11-minute flight into space through Blue Origin, Bezos declared a $200 million donation to the Smithsonian National Air and Space Museum. Bezos has also announced a donation to fight family homelessness by his $2 billion Day One Fund promise, with $96 million going to 32 organisations. He is also planning a $10 billion Earth Fund to fight climate change.