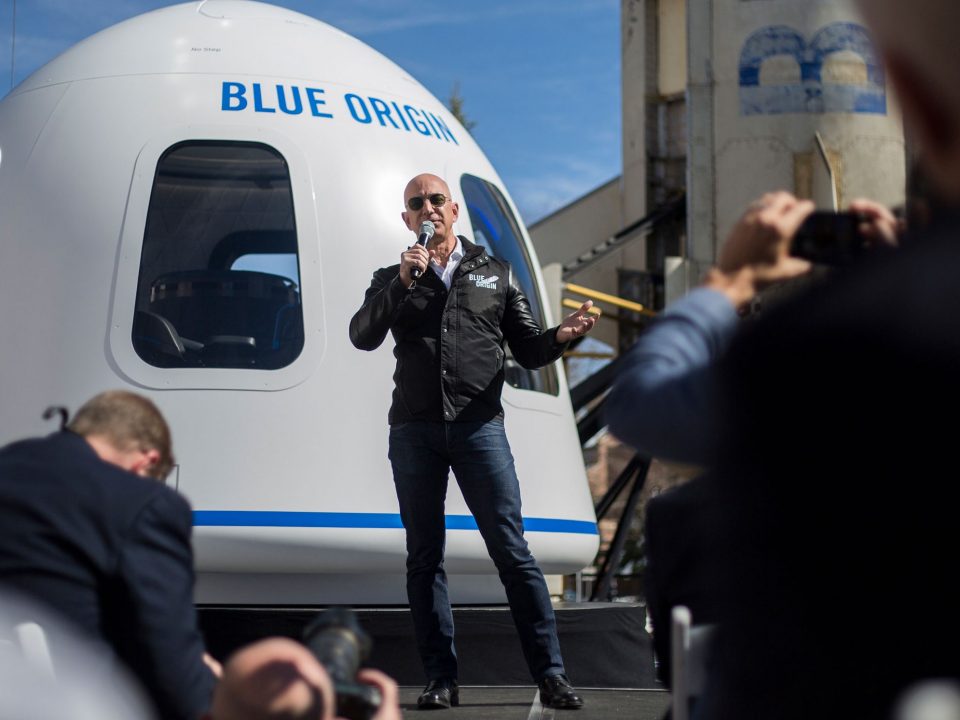 Amazon Founder Jeff Bezos is set to join the astronaut club on Tuesday for the first crewed launch by Blue Origin. The mission comes after Virgin Galactic’s Founder Richard Branson joined the final frontier, nearly defeating Bezos in their battle of being the first billionaire to go into space.

However, Blue Origin’s sights are set higher: both completely in terms of the altitude to which its reusable New Shepard craft will conquer compared to Virgin’s spaceplane, but also in its future goals. Bezos founded Blue Origin back in 2000, with the goal of building floating space colonies with artificial gravity where millions of people will work and live.

Today, the company is developing a heavy-lift orbital rocket called New Glenn and also a Moon lander, which it is expecting to contract to NASA under the Artemis program. “They have had 15 successful New Shepard uncrewed flights and we have been waiting years to see when they are going to start flying people,” Laura Forczyk, founder of space consulting firm Astralytical said.