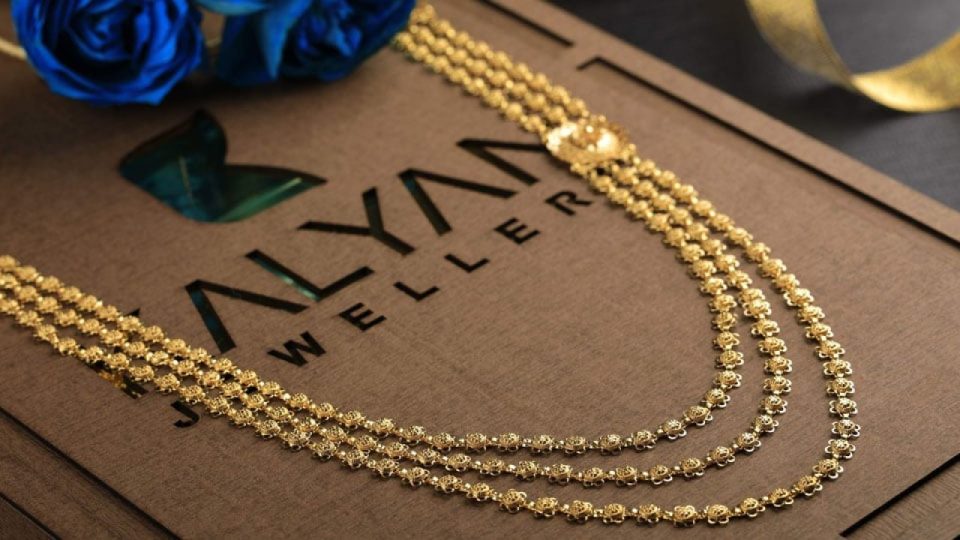 Shares of Kalyan Jewellers hit a fresh high of Rs 116.35 in intraday trade on Monday, gaining 6% on the BSE amid heavy volume in an otherwise weak market. The stock is currently trading at its highest since it went public on March 26, 2021.

While July and August were flat, mainly due to delayed weddings in South India, analysts expect more robust demand in the October-December quarter (Q3FY23), given India’s peak festival and wedding season.

Shares in Kalyan Jewellers have risen 91% in the past six months, compared with a 12% gain in the S&P BSE Sensex.

EBITDA margin fell 24 basis points year-on-year and 27 basis points quarter-on-quarter to 7.7%. Management highlighted that other operating expenses were higher due to higher A&P costs (from a low base) and provisions.

Analysts at ICICI Securities said they like improved governance and RoCE, commitment to the franchise business, improved capital and investment discipline, plans to divest non-core assets, including business jets, and accelerated capital deployment outside southern India.

“We note a higher share of non-Southern revenue and increased sales are a natural tailwind for Kalyan’s margins and should continue to accrete earnings over the next few years. We want to focus on attracting new customers (+35% in Q2),” the brokerage said in a results update.