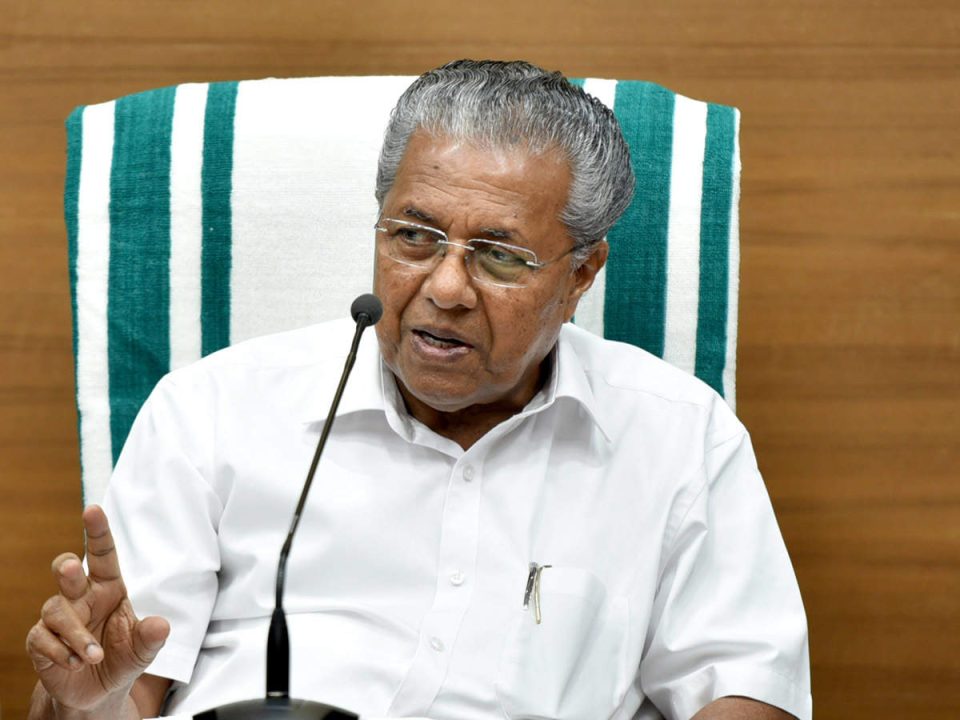 “The centre is planning to apply low-cost and environmentally friendly power projects in partnership with local bodies and co-operatives. The government should not be dependent on renewable energy sources alone. We intend to generate maximum energy from water, wind and sunlight,” Vijayan said.

The project was given to CIAL by the State Power Department as per the Kerala Small Hydropower policy under the Build-Own-Operate-Transfer (BOOT) basis for a lease period of 30 years. CIAL has built a weir dam across the Iruvazhinji River and hydro-mechanical and electro-mechanical systems at Arippara in Kozhikode district. The project was completed in September, and the trial run started in October.

The powerhouse will make around 1.08 lakh power units during peak days and is estimated to be operational in total capacity for 130 days in a year. CIAL SHP works on limited storage of water having no harsh effect on the environment, CIAL said.