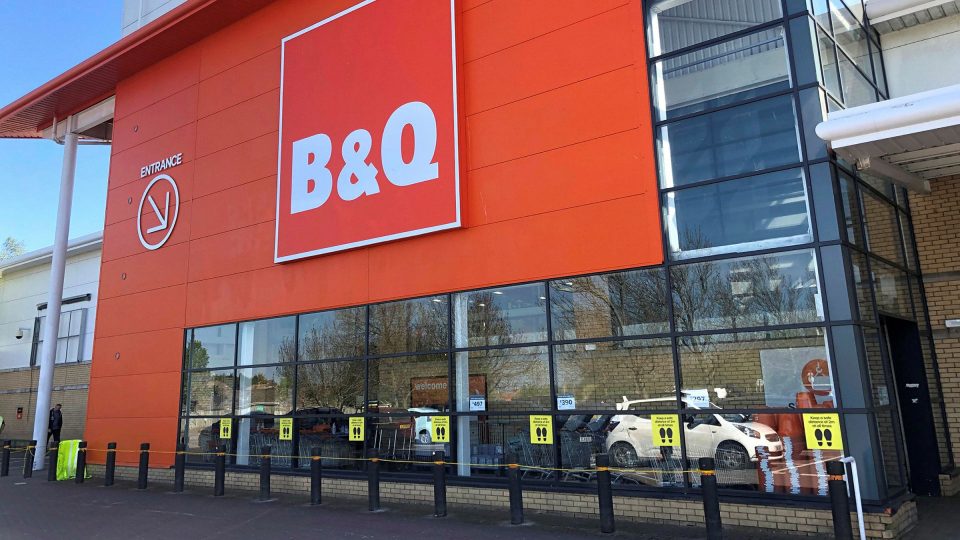 The company said it now expects full-year pre-tax income to come in at around £730 million to £760 million.

British company Kingfisher PLC (LON:KGF) has marginally reduced the range of its predicted annual income due to the impact of additional investments in France, elevated expenses, and higher wages.

The company said it now expects full-year pre-tax income to come in at around £730 million to £760 million, down from a prior expectation band of £730M to £770M.

Losses from its NeedHelp, Screwfix International, and other franchise agreements are expected to come at approximately £35M in Kingfisher’s 2022/23 financial year.
The company added that it remains mindful of ongoing macroeconomic uncertainty, promising to manage pressures from rising inflation and control costs.

Analysts at Jefferies pointed to the group’s Q3 revenue uptick of 0.6 per cent Y-o-Y to £3.26B as a sign of underlying resilience in consumer demand, particularly in key markets like the UK and France, despite a rise in living costs.

Kingfisher chief executive Thierry Garnier said that sales are supported by new trends such as working from home, a clear step-up in consumer investment in energy saving and efficiency.

On Thursday, shares in the company dropped in mid-morning trading.