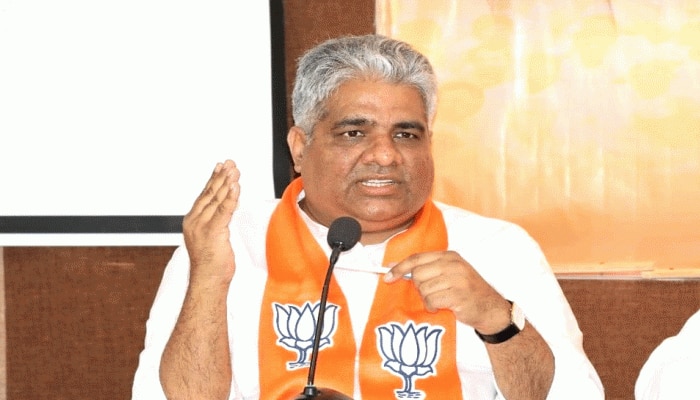 The roll-out of the four labour codes at the earliest to improve the efficiency of doing business in the country and a huge push to job creation will be the top priority of the new labour and employment minister Bhupender Yadav, who took charge from Santosh Kumar Gangwar on Thursday.

“The minister took a report of ongoing, pending, and cooking issues in the labour ministry,” a labour ministry statement said. He has also directed all the senior officers to honestly share and discuss with him any new ideas that come to their mind, so that proper policies and schemes can be devised and performed for millions of workers, both in the organised and unorganised sectors, the ministry said.

The Government is ready with the rules for the four codes, passed by the Parliament last year, but is waiting for states to finalise those in their domain to dodge any legal void once the codes are fully executed.

Bhupender Yadav, who is a Supreme Court lawyer, has chaired several crucial parliamentary committees and is currently the chairman of Rajya Sabha Select Committee on Surrogacy Bill, 2019. Born in Ajmer, Rajasthan in 1969, he is an MP in the Rajya Sabha representing the state of Rajasthan since 2012. He was the chairman of the joint committee on Insolvency and Bankruptcy Code in 2015.