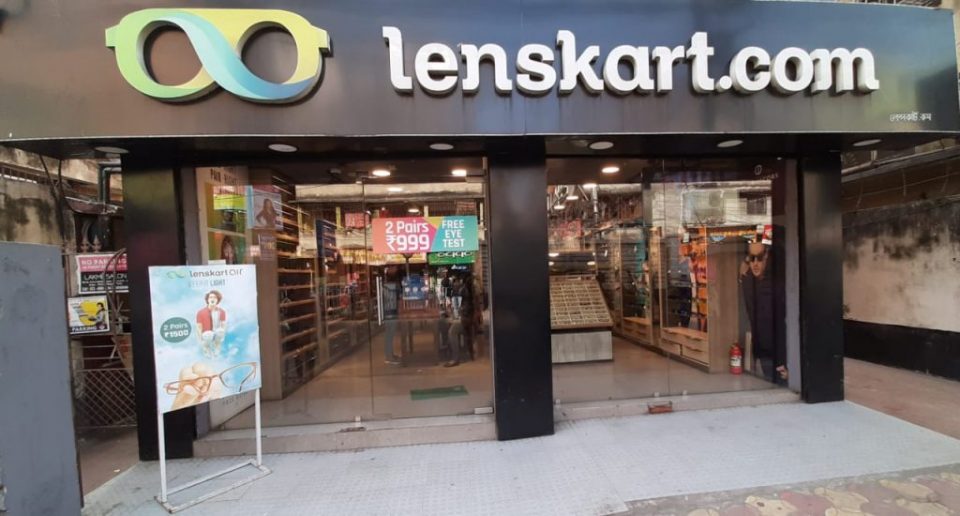 Online Retailer Lenskart has raised $220 million from investors, including Temasek Holdings Pte and Falcon Edge Capital, in another sign of booming interest in the country’s technology startups. Founded by Peyush Bansal in 2010, the company sells eyeglasses, contact lenses and sunglasses online and through about 750 retail outlets in the country. It plans to use the capital, along with $95 million raised earlier this year from KKR & Co., to expand online sales and add brick-and-mortar stores in India, as well as in Southeast Asia and the Middle East.

“Every vertical from apparel to footwear, aside from eyewear, has been disrupted globally,” said Bansal, 37, on a video call announcing the funding. “We can easily spend two decades solving the problem of awareness, penetration and affordability in eyewear.”

The startup’s valuation is now $2.5 billion, the founder said. Bansal graduated from Montreal’s McGill University and then worked at Microsoft Corp. in the U.S., before returning to India about a decade-and-a-half ago to become an entrepreneur. He set up Lenskart Solutions Pvt, as the company is officially known, in the dusty, industrial town of Faridabad outside New Delhi and won early backing from Japan’s SoftBank Group Corp.