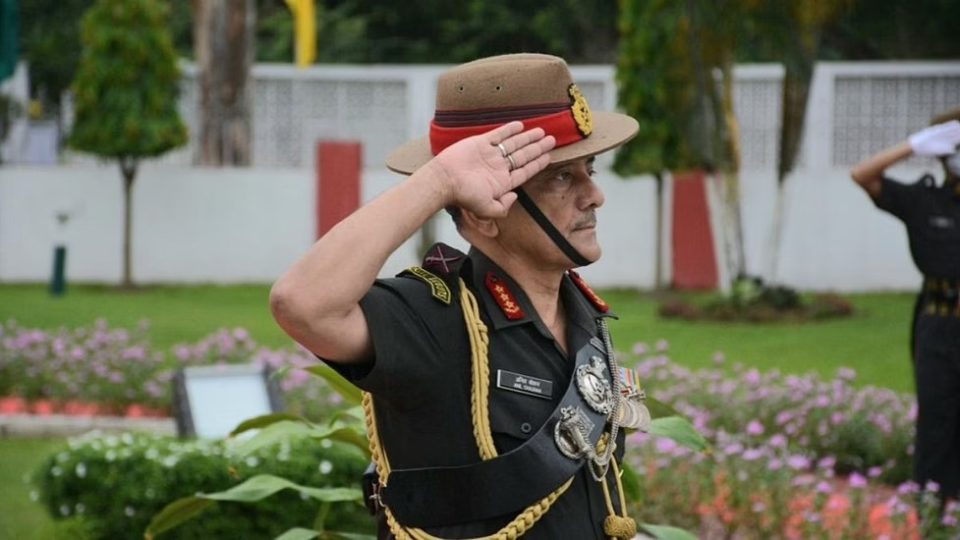 Lieutenant General Anil Chauhan was appointed as the new Chief of Defence Staff (CDS) on Wednesday, September 28. This is the first time a retired military officer has been appointed.

The development comes nine months after India’s first CDS general, Bipin Rawat, was killed in a helicopter crash in Tamil Nadu. In May 2021, Lieutenant General Johann stepped down as commander of the Eastern Command. Even after leaving office, Chauhan contributed to national security and strategic affairs.

Born on May 18 1961, Chauhan was commissioned into the 11th batch of the Indian Army’s Gorkha Rifles in 1981. He is an alumnus of the National Defense Academy, Khadakwasla and Indian Military Academy, Dehradun.
During his nearly 40-year career, Chauhan has held several key positions and has extensive experience in counter-insurgency operations in Jammu, Kashmir and Northeast India.

Chauhan previously commanded an infantry division as a major general in the key Bala village area of Northern Command.

As a lieutenant general, he became commander-in-chief of Eastern Command in September 2019 and commanded the Corps in the Northeast until his retirement in May 2021.

In addition, he has held various positions, including overseeing the General Directorate of Military Operations. He also served in the United Nations Mission in Angola.

The CDS serves as the permanent chairman of the Committee of Chiefs of Staff and is the primary military advisor to the Defence Minister, in addition to providing impartial advice to the top leadership.