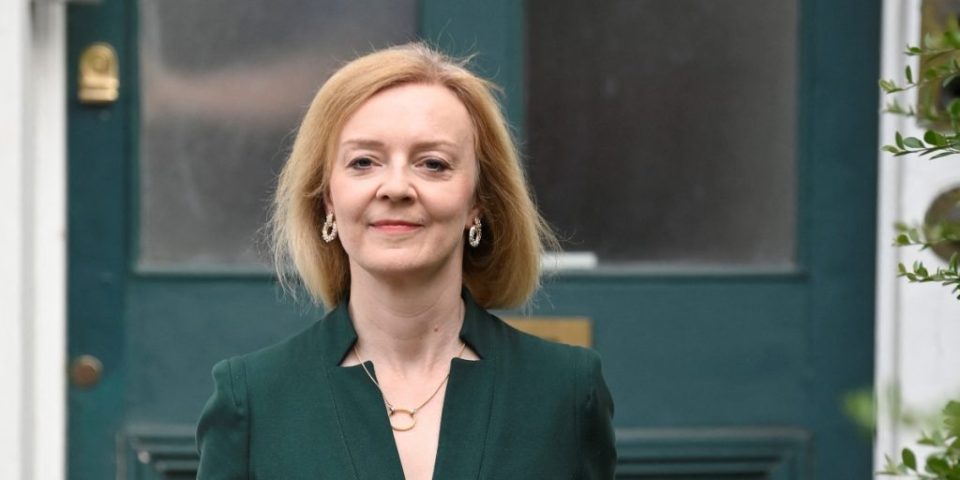 Liz Truss is the United Kingdom Foreign Secretary and has a 90 per cent shot over former chancellor Rishi Sunak to succeed Boris Johnson in the race for becoming the next Prime Minister (PM), according to the latest estimate by betting exchange firm Smarkets.

According to Smarkets, there is only a 10 per cent chance of becoming the next PM of the UK, whereas Truss has 89.29 per cent and other candidates have only one per cent chance. They both have tough debates fighting in the presence of conservative party members in Leeds.

In her last debate, Truss said, “she would prefer not to impose further windfall taxes on oil and gas companies, which turned out to be why her percentage of chances has turned out like this”.

Both contenders have to undergo bouts of 12 nationwide events as the first bout took place in Leeds, Northern England, elected a new leader and on 5th September, the result of the election will be announced. Former Chancellor Sunak faced a tough evening during the hustings for his lifestyle and dishonesty towards PM Boris Johnson. In contrast, Truss had a fairly good time as she was backed by maximum support for the Prime Ministerial candidate.

Speaking to party members, she also pledged to build the Northern Powerhouse rail, saying Leeds is the ‘largest city in Europe without its own metro system’.