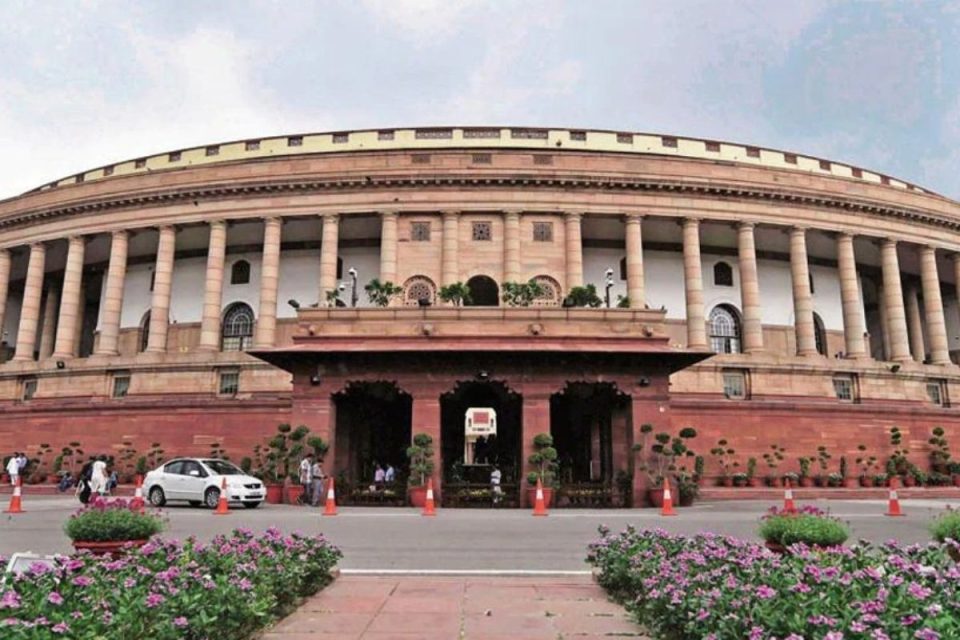 A bill to regulate assisted reproductive technology (ART) clinics was passed by the Lok Sabha by a voice vote after 3 hours of discussion. The Assisted Reproductive Technology Bill allows a woman to donate ovum, which must be between 23 and 35 years, married and have at least a child of her own, three years or older.

A couple or a single woman can use ART to become a parent. During the discussion on the Bill, 18 MPs said that the bill was unfair as it did not allow single men and LGBTQ couples to become parents. Health Minister Mansukh Mandaviya said, “many members have pointed out that it excludes the LGBTQ community. A single woman can take benefit of ART to become a parent; so it extends to LGBTQ people.” The 2017 adoption rules specified a single man can not adopt a girl child.

The ministers promised members that their recommendations would be included when rules are framed. The bill stipulates that every ART clinic and the bank must be registered under the National Registry of Banks and Clinics of India. The registry will be established under the bill, and states will appoint authorities for registration.