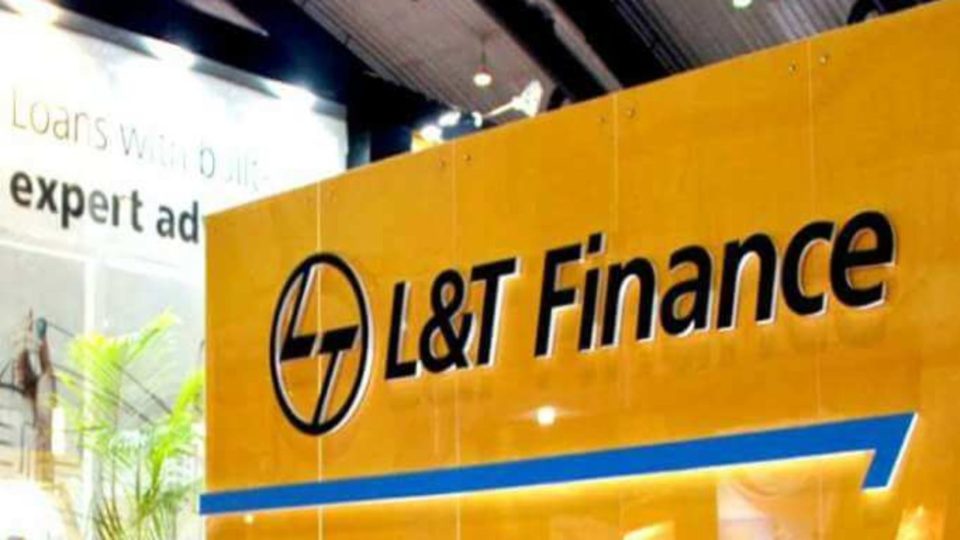 L&T Finance Holdings Ltd. reported that its consolidated net profit fell 73% to Rs148 crore in the June quarter. It has also received $50 million in the first tranche out of $100 million from Asian Infrastructure Investment Bank (AIIB) on July 7.
Total income fell from Rs 3,689.50 crore in the Q1 FY20 to Rs 3,397.53 crore in the same period in FY21. The lender has recorded provisions worth Rs 577crore in June quarter FY21, against a net profit of Rs 549 crores for the same period last year. Gross Stage 3 Assets declined to 5.24 per cent from 5.72 per cent in the April-June quarter FY20, while Net Stage 3 Assets reduced to 1.71 per cent from 2.48 per cent. ‘Profitability for the quarter was largely impacted due to interest cost on enhanced liquidity, lower fee income and incremental provisions taken to strengthen the balance sheet against the aftereffect of the pandemic,’ L&T Finance said.

In April-June quarter, retail businesses saw an improvement in the momentum and have financed over 10,000 farm equipment in June, as an increase of 19 per cent on a year-over-year basis, while there has been a reduction in moratorium period in the retail lending book from 79 per cent in March to 44 per cent in June.
L&T Infrastructure Finance Ltd. has also received $50 million from AIIB for mid and large scale Renewable Energy projects across the country. AIIB will also enable L&T to enter the international market for renewable energy in the future. Shares of L&T Finance Holdings Ltd lost 1.73% to close at Rs 59.80, on the BSE.