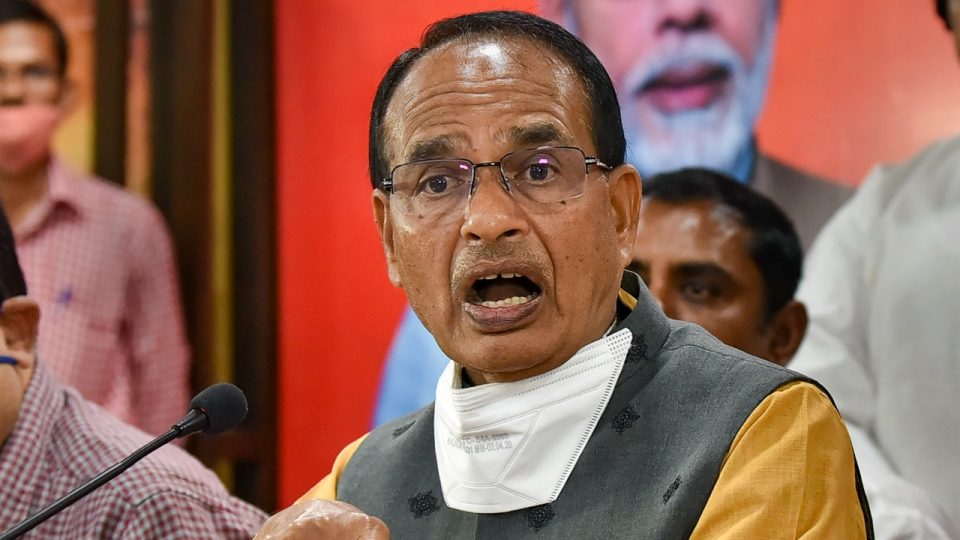 Madhya Pradesh Chief Minister Shivraj Singh Chouhan has announced that the state government will pay interest earned on farm loans to planters who have outstanding loans due to write-off commitments made by the previous Congress government.

The opposition Congress, however, said the Chouhan government should have waived off the entire loan, not just the interest portion on farm loans.

On Tuesday, Chouhan announced while addressing farmers who had gathered in Bhopal with the support of Bharatiya Kisan Sangh, asking them to make various demands.

The Chief Minister said in his speech that without the consent of the farmers, their land could not be acquired.
In an apparent reference to the Congress’ promise of farm loan waiver, Chouhan said many farmers became “defaulters” as the promises made by the (then Congress-led) government, which lasted only 15 months, were not fulfilled. He said that the state government would deposit the interest on the unpaid loans of such farmers (who did not repay the loan due to the Congress promise) in the constituent banks.

Responding to the CM’s statement, KK Mishra, president of the media department of the MP Congress Committee, said that the BJP government had accepted in the assembly that the previous Congress government had waived the loan of Rs 110 crore to 25 lakh farmers under the first instalment. He said that if Chouhan wanted to help the farmers, he should waive the loan, not the interest.