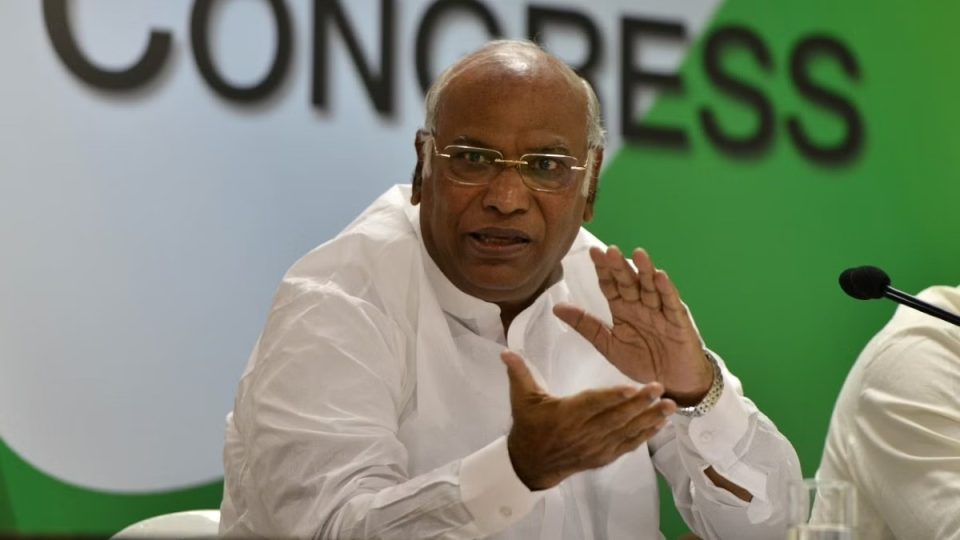 INC has conducted presidential elections for the first time in over 20 years, and Kharge is likely to be the first Non-Gandhi leader. The last election for INC president occurred in 2000, in which Sonia Gandhi bagged 99 per cent of the votes.

Kharge was the former minister of railways (served from June 2013-May 2014) and minister of labour and employment (from May 2009-June to 2013) during the Manmohan Singh government.

Kharge is called ‘solilada sardara’, a warrior who knows no defeat because of his ten consecutive wins in Assembly elections. Kharge contested twelve elections (in both the assemblies and Lok Sabha) and lost only one in 2019 by a margin of 95,452 votes.

In a press conference, Rahul Gandhi announced Kharge as the winner even before the poll results were out. After S Nijalingappa, Kharge is the second INC president from Karnataka. Also, he is the second Dalit Congress chief after Jagjivan Ram.