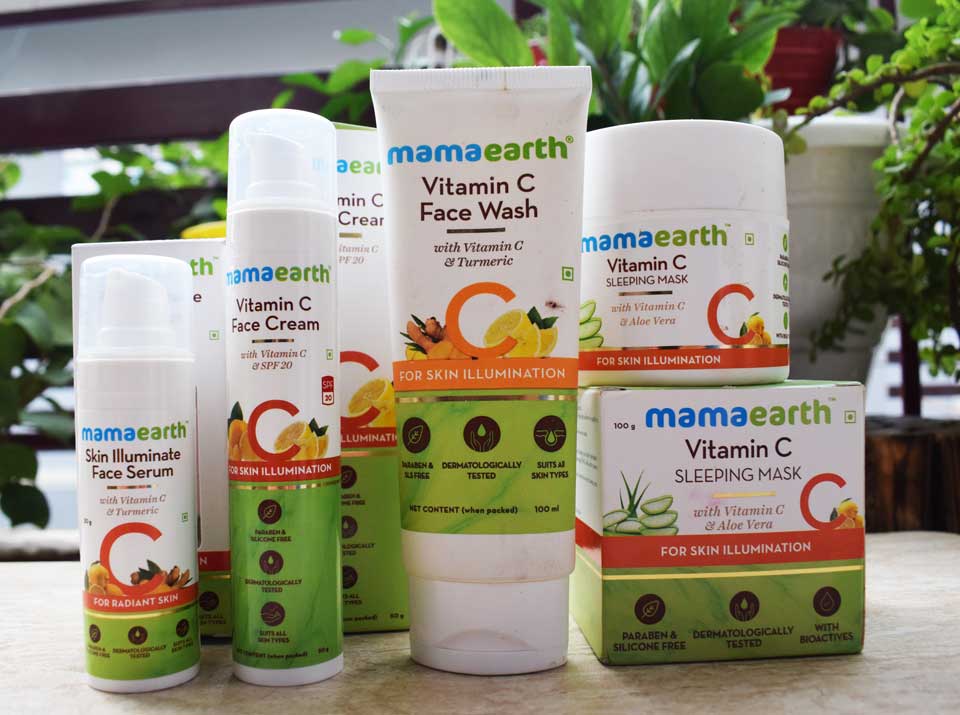 Direct-to-consumer personal care brand Mamaearth is raising $80-100 million (Rs 600-750 crore) from its existing investors, valuing the company at $350-400 million. Sequoia Capital and Fireside ventures might be leading this round, people with knowledge of the development said. “The investors are bullish about the company’s growth prospects and would want to double down on their investment,” said one of the people.

The five-year-old company is backed by investors including Sequoia India, Stellaris Ventures, Fireside Ventures, Marico’s Rishabh Mariwala, Snapdeal founders Kunal Bahl and Rohit Bansal, and actor Shilpa Shetty Kundra. To date, it has raised more than $23.3 million. Founded in 2016 by Ghazal and Varun Alagh, Mamaearth began with a focus on baby-care products but has pivoted to become a personal care brand. Though the company sells mostly through online channels, it has some selective physical presence in cities such as Delhi, Chennai, Kolkata, Mumbai, Nagpur, and Pune.

In October last year, there were news reports that suggested that the company’s valuation had grown to Rs 2,000 crore from Rs 700 crore in January. Sequoia was said to be investing a further $30 million in the company at that time. According to one of the company’s investors, Mamaearth was expected to close the financial year 2021 with around Rs 300-350 crore in revenue, compared with Rs 109.7 crore the year before. Mamaearth sells more than 80 natural, toxin-free products, including bamboo-based baby wipes, lotions, and face masks. It competes with companies such as Nykaa, MyGlamm, Sugar Cosmetics, Purplle, and Plum Cosmetics.