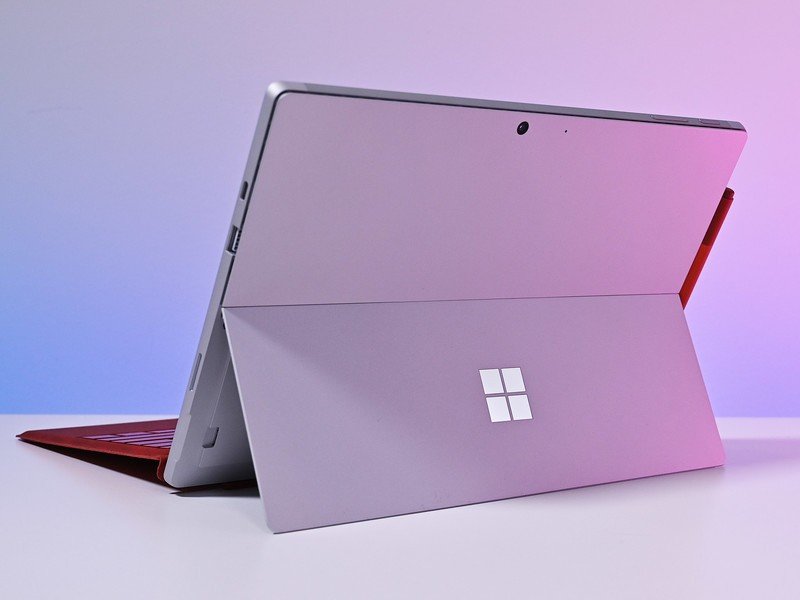 Microsoft has announced a special surface event for September 22. The company is assumed to reveal a long-rumoured successor to the Surface Duo, its dual-screen Android-powered smartphone and a high-end Surface laptop. The updated Surface Duo will have a triple camera module with a sensor joined by an ultrawide and telephoto.

The new laptop will have a pull ahead display instead of a removable one, and it will have a high-resolution display with an effective refresh rate. Nvidia’s mobile RTX series of GPUs will support graphics. It will also have a new Surface Pen with haptic feedback and will have Windows 11.