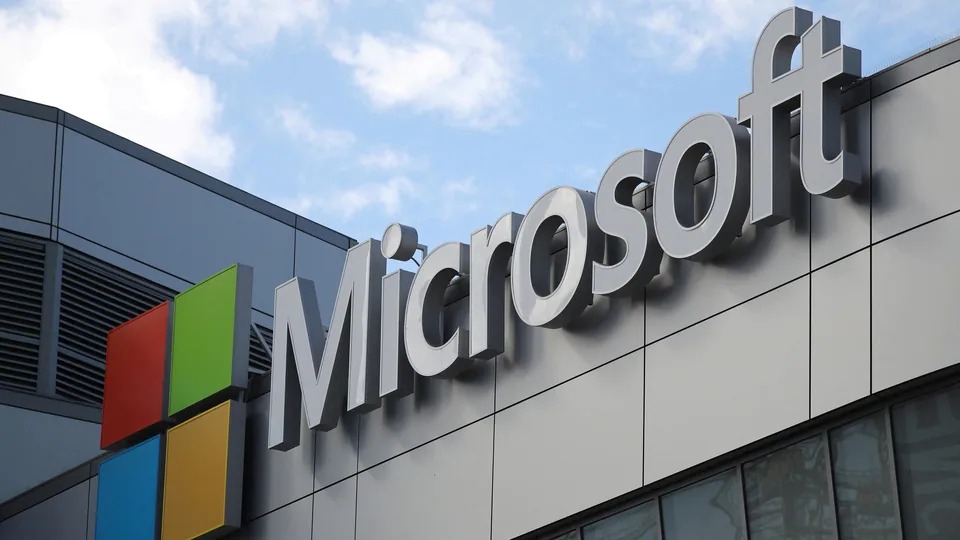 Microsoft to buy 4% stake in London Stock Exchange as part of 10-year deal.

Microsoft will take a 4% stake in the London Stock Exchange Group as part of a 10-year business deal to move the exchange operator’s data platform to the cloud, the British company said on Monday.

As part of the deal, LSE Group signed a contract with Microsoft committing to pay at least $2.8 billion in cloud-related expenses to Microsoft over the partnership term.

Microsoft said the foundation of the partnership would be the digital transformation of LSEG’s technology infrastructure and Refinitiv platform to the Microsoft cloud.

“The initial focus will be on providing interoperability between LSEG Workspace and Microsoft Teams, Excel and PowerPoint, and other Microsoft applications, as well as the new version of LSEG Workspace,” the US company said.

LSEG shares were up 4% in early trade. LSEG bought Refinitiv from Blackstone and Thomson Reuters for $27 billion, making the exchange the second-largest financial data firm behind Bloomberg LP.

In a statement, LSEG said it had made “good progress” on its plans to deliver a cloud-based data platform since closing its acquisition of Refinitiv in January 2021.

The exchange operator said that Microsoft would buy a stake in LSEG from the Blackstone/Thomson Reuters Consortium.

Thomson Reuters, which owns Reuters News, took a minority stake in LSEG following a deal with Refinitiv. Microsoft will complete the acquisition in the first quarter of 2023.