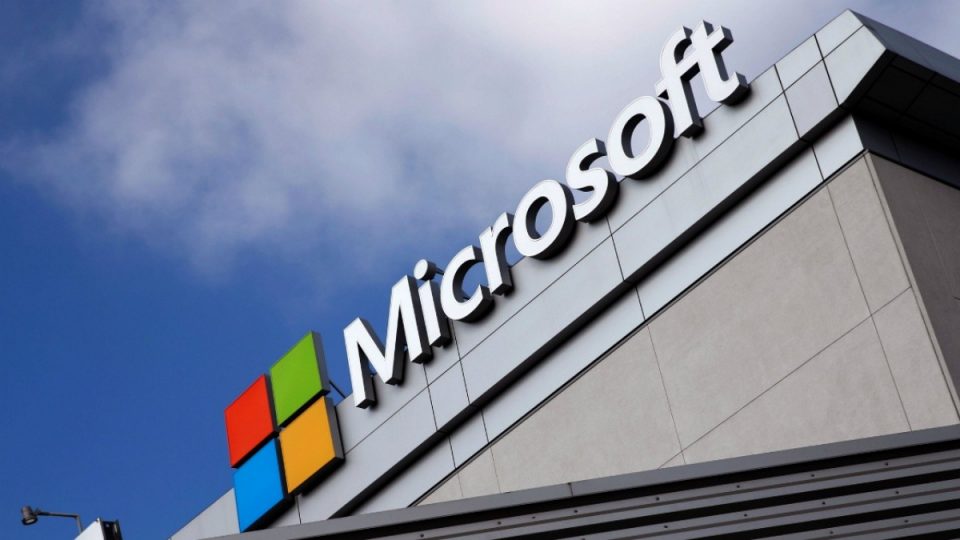 Microsoft Corp. has appointed President and Chief Legal Officer Brad Smith as vice-chair and unveiled a new stock-repurchase program of as much as $60 billion.

Smith, who joined Microsoft in 1993, will continue to report to Chief Executive Officer Satya Nadella, the Redmond, Washington-based company said Tuesday in a statement. Microsoft also increased its quarterly dividend by 6 cents to 62 cents a share.

The repurchase authorisation has no expiration date and may be terminated at any time. The company’s stock has risen 35 per cent in 2021, and its market capitalisation is more than $2.2 trillion, making it the second-most valuable publicly traded company. Microsoft’s previous buyback plan, unveiled in September 2019, was for $40 billion.