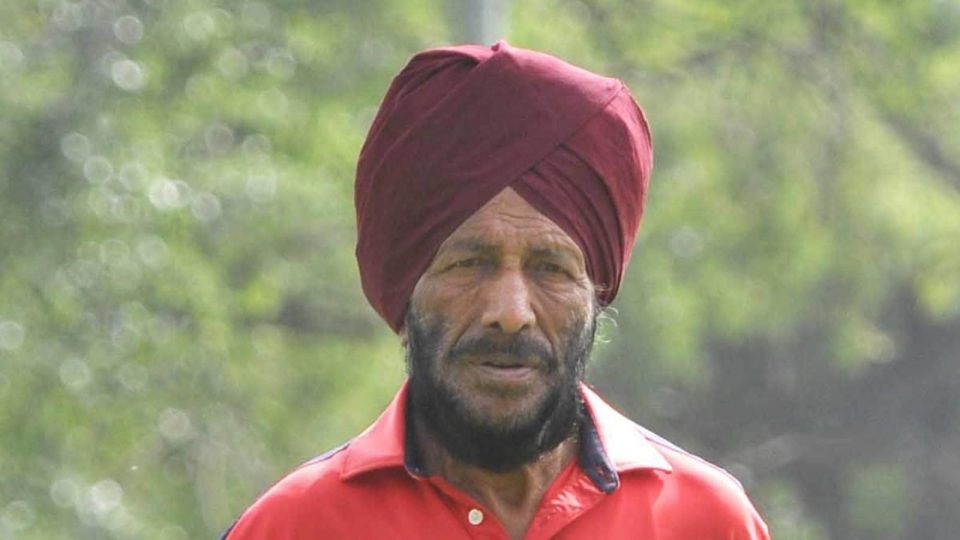 Milkha Singh, also known as the Flying Sikh, passed away in Chandigarh on Friday night. The 91-year-old had contracted Covid-19 a month back and lost his wife Nirmal Kaur to the coronavirus earlier this week.

The 1958 Commonwealth Games champion and 1960 Rome Olympian had tested positive for the virus on May 20 and was admitted to a private hospital in Mohali on May 24. Singh had been discharged on May 30 before he was admitted to the Covid Ward at the Nehru Hospital Extension at PGIMER on June 3 due to decreasing oxygen levels. The former Indian athlete had tested negative on Thursday earlier this week and was shifted to the medical ICU.

Singh, born in Gobindpura in present-day Pakistan was the first Indian track and field athlete to win gold in the then British Empire and Commonwealth Games in Cardiff in 1958. He remained the only one for more than 50 years before discus thrower Krishna Poonia won gold at the 2010 CWG in Delhi. Singh had beaten Malcolm Spence of South Africa with a timing of 46.6 seconds in the Scottish city.