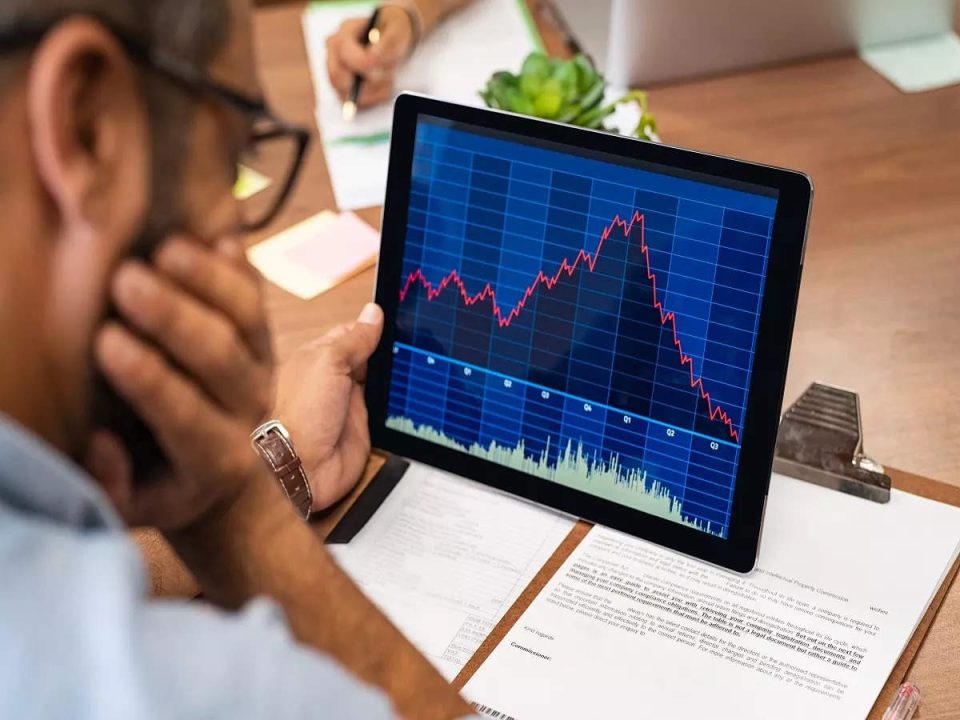 Mahindra and Mahindra (M&M) released Q1 FY23 earnings on Friday, showing a more than 67 per cent increase in standalone net profit to 1,430 crores from 855 crore year over year (YoY). Additionally, its revenue climbed by 67 per cent to 19,613 crores from 11,765 crores in the same period last year. The tractor manufacturer reported that its first quarter alone saw its Auto and Farm Segments generate its highest quarterly standalone revenue of 18,995 crores.
Its Farm Equipment Sector (FES) tractor market share for Q1 FY23 increased by 0.9 per cent year over year to 42.7 per cent. M&M claimed it remained at the top of the SUV Revenue Market Share (17.1 per cent). FES also reported its highest-ever quarterly domestic volumes and exports.
Compared to the same quarter last year, farm equipment revenue climbed by about 26% to $6,689 crore from $5,319 crore, while automotive revenue increased to $12,306 crore from $6,050 crore (YoY).
As the Q1 earnings came in below expectations, Mahindra and Mahindra (M&M) shares dropped from their BSE highs, with the auto company trading more than 1% lower in the afternoon transactions.
“We produced our greatest quarterly sales for the Auto and Farm businesses and delivered an excellent operational and financial performance in Q1 FY23,” said Rajesh Jejurikar, Executive Director of M&M Ltd. M&M continues to hold the top spot in the SUV Revenue Market Share, while FES strengthened its dominance with a 42.7 per cent market share in tractors.
The demand for the automotive product portfolio is still high, with 273k+ bookings. After Scorpio-successful N’s debut, we are eager to move on to the next chapter with the release of our Born Electric Vision later this month.