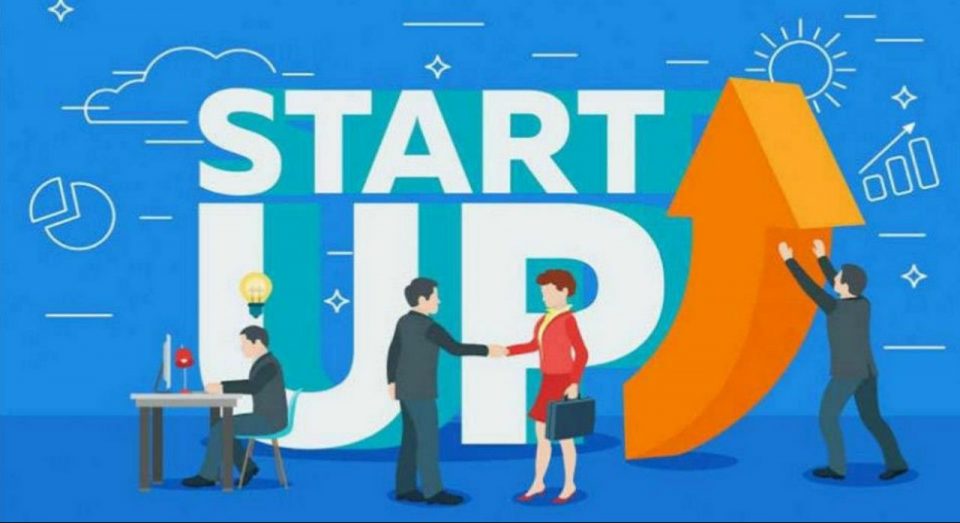 Mohalla Tech, on Thursday, announced raising $502 million in a funding round led by Lightspeed Venture Partners and Tiger Global, valuing the firm at over $2.1 billion. The funding round also saw participation from Snap Inc, Twitter, and India Quotient, amongst others. The new round will be utilized for doubling down on tech initiatives, supporting user growth, and improving platform safety features, the company said in a statement.

Meanwhile, Gupshup announced raising $100 million from Tiger Global, ten years after it first raised funds. This investment values Gupshup at $1.4 billion and will be followed by a ‘second close with significant additional funds raised from more investors, to be announced later.’ Gupshup said it will use this investment to rapidly scale product and go-to-market initiatives worldwide in order to accelerate the transformation of business-to-consumer interactions with conversational experiences delivered over messaging channels.

Gupshup company said it has grown rapidly over the last few years, exiting 2020 with an annual revenue run rate of approximately $150 million. Beerud Sheth, Gupshup Co-founder, and CEO said, “Gupshup’s mission is to build the tools that help businesses better engage customers through mobile messaging and conversational experiences.”
ShareChat, CEO and Co-founder, Ankush Sachdeva said that with the infusion of capital, the company will continue to aggressively grow its user base, build a world-class organization in India and the US and further strengthen its creator community, AI-powered recommendation engine, and platform healt