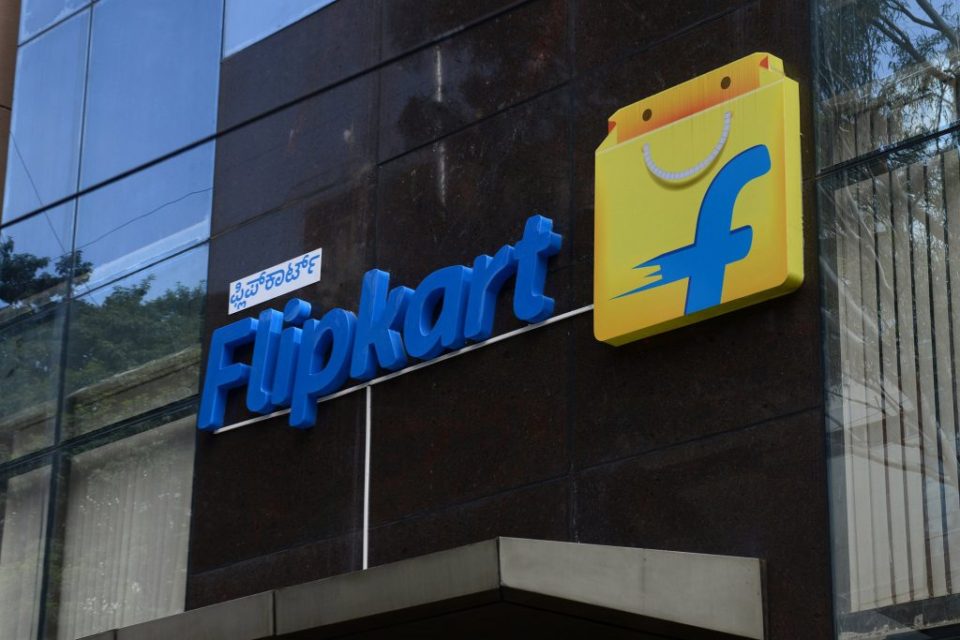 Flipkart and PhonePe are seeing a record number of monthly active customers, Walmart said on Tuesday while announcing its September quarter earnings.
American retail giant Walmart Inc. said that its Indian e-commerce unit Flipkart and payment app PhonePe has seen a strong quarter on the back of ‘Big Billion Day’ sales, with Monthly Active Users (MAU) on an all-time high for the Indian e-tailer.
Walmart has clocked a 1.3 per cent increase in net sales in its international business at $29.6 billion in the third quarter ended October 31.
Walmart’s Chief Executive Doug McMillan has said that the number of monthly active customers at Flipkart and PhonePe is at an “all-time high”.
The US-based company had picked up a majority stake in the Indian e-commerce major, Flipkart, for $16 billion in 2018. Earlier this year, Walmart led a new $1.2 billion financing round that valued Flipkart at $24.9 billion.
A statement released by the company said, “Walmart International net sales were $29.6 billion, an increase of 1.3 per cent. Excluding currency, net sales would have been $30.6 billion, an increase of 5 per cent led by Flipkart, Canada, and Walmex. Strong growth in net sales at Flipkart was helped by a record number of monthly active customers.”
According to Flipkart, 1 crore deliveries were achieved in the first five days of the bumper sale ‘Big Billion Days’.
PhonePe, on the other hand, reportedly saw more than 100 million monthly active users.
Notably, India has been named among Walmart’s priority markets for international business.