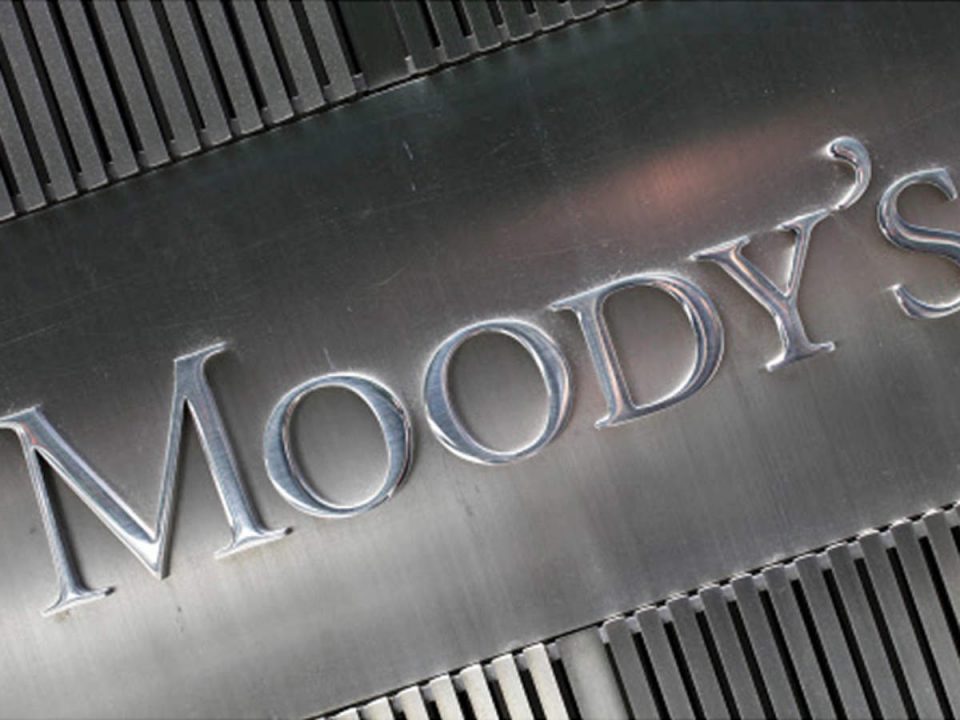 Moody’s Investors Service on Wednesday forecasted India’s growth to 9.6 per cent for the 2021 calendar year, from its earlier estimate of 13.9 per cent, and said vaccination progress would be supreme in restricting economic losses to the June quarter.

In its report titled Macroeconomics, India Economic shocks from the second Covid wave will not be as severe as last year’s. Moody’s said high-frequency economic indicators show that the second wave of Covid-19 will hit India’s economy in April and May. “The virus resurgence adds uncertainty to India’s growth forecast for 2021; however, the economic damage will likely remain restricted to the April-June quarter. We currently expect India’s real GDP to grow at 9.6 per cent in 2021 and 7 per cent in 2022,” Moody’s said.

Earlier this month, Moody’s had projected India to clock a 9.3 per cent growth in the current fiscal ending March 2022. Still, a severe second Covid wave has increased risks to India’s credit profile and rated entities. Indian economy contracted by 7.3 per cent in fiscal 2020-21 as the country battled the first wave of Coronavirus, as against a 4 per cent growth in 2019-20.

Stating that stringent lockdowns in economically significant states will mar April-June quarter economic activity, Moody’s said the ten states that the second wave has hardest hit collectively account for more than 60 per cent of the pre-pandemic level India’s GDP.